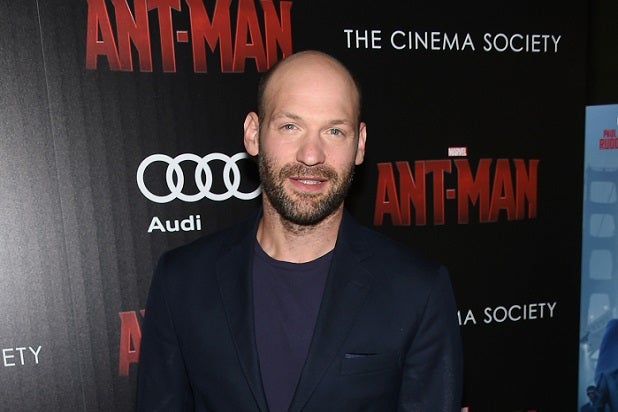 Woody Allen announced the cast of his upcoming film on Tuesday, revealing a roster that includes “Ant-Man” actor Corey Stoll and “The House of Yes” actress Parker Posey.

The as-yet-untitled film begins filming in New York and Los Angeles in August.

Blake Lively, Jeannie Berlin and Ken Stott are also among the cast. Anna Camp, Stephen Kunken, Sari Lennick, and Paul Schneider are co-starring in the project.

Both Stoll and Posey have worked with Allen in the past, with Stoll portraying Ernest Hemingway in the 2011 film “Midnight in Paris” and Posey appearing in Allen’s recently released “Irrational Man.”

The film is being produced by longtime Allen collaborators Letty Aronson, Steve Tenenbaum and Edward Walson. Ronald L. Chez (“Magic in the Moonlight”), Adam B. Stern (“Blue Jasmine”) and Allan Teh are executive producing.