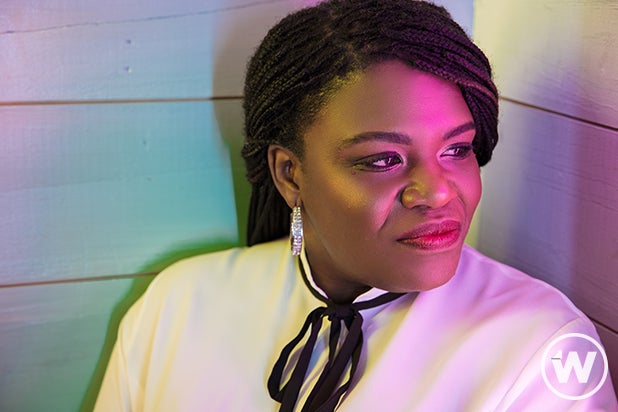 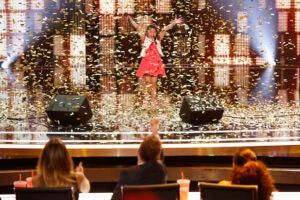 She had no money. No political machine. She worked full time while raising a family, helping create the Black Lives Matter movement out of Ferguson, Missouri — and run for office

When I called Cori Bush to invite her to speak at our Power Women Breakfast in Washington, D.C.,  last year, she asked if we could cover the cost of her travel (yes, we could). And then she said: “OK, let me see if I can get off work.”

She’s a nurse and a pastor and a mom and a community organizer and an activist. Last summer, she did get off work and came to the nation’s capital to light up a room of women in media with her words. Then we invited her back to our Power Women Summit last November, where she did a live podcast with Sophia Bush (no relation) and inspired everybody there too.

Also Read: Candidate Cori Bush Talks About Challenges of Campaigning as a Woman of Color and Survivor | Video

You’ve never met a more natural politician who many thought had no chance of ever getting elected. She had no money. No political machine. She worked full time while raising a family, helping create the Black Lives Matter movement out of Ferguson, Missouri, before deciding that change needed to happen in the legislature.

At our Washington breakfast, she spoke candidly about her experience as a rape survivor who felt abandoned by the police. Not the kind of straight talk you normally hear at 8 a.m. She spoke about losing her first campaign for office — and then running again. And she talked about her decision to grow her hair and wear dreadlocks as a political candidate, because she no longer wanted to conform to what the establishment told her a politician should look like.

She also talked about walking into an all-white town in Missouri after the Ferguson protests and letting a curious white woman touch her skin. True story.

With all of that, she is one of the most fiercely positive personalities you will meet.

I met Cori Bush at the Sundance premiere of “Knock Down the House,” the 2019 documentary about four progressive women who were challenging powerful incumbents in Congress in 2018. Alexandria Ocasio-Cortez was the only one of the four women profiled who won, part of the historic wave of women who swept into the U.S. House that year.

And that’s what is so stunning about Bush’s upset victory on Tuesday. She took on a leading African-American politician, a fellow Democrat, whose family has held the seat for generations. She accused him of corruption and failing to serve his constituents. She stubbornly refused to accept her defeat in 2018 and ran again, raised money, raised her voice and I’m 1,000% sure that when she gets to Congress, she will raise hell.

Watch the video above, when she talked about deciding to run for office, at Power Women Breakfast DC in June 2019.