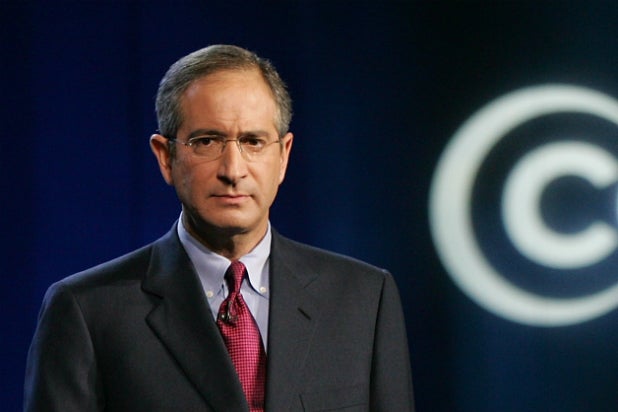 Comcast chief Brian L. Roberts doesn’t seem too concerned about the effects coronavirus could have on his business’s bottom line. As a matter of fact, it might present an opportunity for the NBCUniversal parent.

“With 70% of our company being cable and broadband, and that consumption taking place in the home, we’re in a very good set of businesses that actually can see more improvement in our digital service and using your device to transact with our company. It could actually accelerate trends that we’re already having,” Roberts said Tuesday at the Morgan Stanley Investor Conference. “So our base businesses [are] probably at the moment kind of unaffected. If anything, people appreciate the value of our product even more.”

Roberts’ multi-tiered streaming service Peacock is set to launch on April 15 for Comcast subscribers and on July 15 for everybody else.

Also Read: John Oliver Is Not at All Calmed by How 'Absentee Father' Trump Is Handling Coronavirus (Video)

Theme parks are a bit of a different story, Roberts said — especially in Osaka, where Universal Studios Japan has been closed for two weeks due to the virus.

That closure will likely translate to “a 7-9% [revenue] decline at the NBCUniversal level for the quarter, based on how long that park is closed,” Roberts said on Tuesday.

Construction of Universal’s Beijing, China theme park was also shuttered for a little while due to the spreading disease. They’re back to work now though, Roberts said, and expect to open “on time.”

Additionally, Roberts said the 2020 Tokyo Olympics, which are set to air on NBC, are going “full steam ahead.” If there is a “disruption” there, Comcast has “insurance for any expenses,” Roberts said. They are “protected” in other ways by the contract that is in place.

“There should be no losses should there not be an Olympics,” he said. “There just wouldn’t be a profit this year.”

NBCUniversal has the Olympics television rights in the U.S. through 2032.