The list of Hollywood stars attending the White House Correspondents’ Association dinner May 1 is starting to eke out. 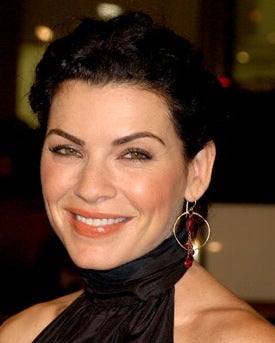 ABC News guests for the dinner include "Hurt Locker" director Kathryn Bigelow and writer Mark Boal, a network spokeswoman said Thursday. They will be the guests of Martha Raddatz, now the network’s senior foreign affairs correspondent.

.Jay Leno is the keynote speaker at this year’s award, repeating a role he had done several times before. Leno was asked before his fight with Conan O’Brien started.

The dinner raises money for scholarships for students.

Traditionally the correspondents’ dinner is the ultimate mix of the year of Hollywood and Washington with celebs imported by media organizations for the dinner capping a weekend of events mixing the two cultures.