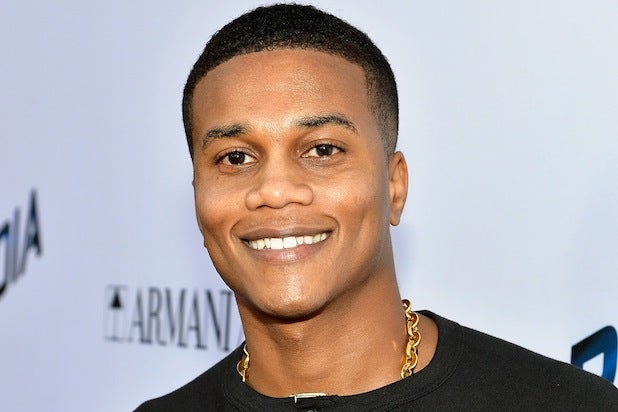 Story follows the battle between the powerful owner of a car dealership and his son Mark (Adams), who suddenly gets a chance to run his own dealership and escape from under the thumb of his overbearing father. Will Mark follow the dealership’s motto and do “whatever it takes” — including betraying his sales team and himself — to get what he wants?

Josh Hopkins (“Cougar Town”) co-stars in the movie, which Adam Collis (“Sunset Strip”) is directing from a script by Mark Edward King. Production will begin soon in Phoenix.

Hardrict, who is married to Tia Mowry, is coming off a busy year in which he appeared in Summit’s sleeper hit “Warm Bodies” and the Amanda Seyfried movie “Lovelace.” He recently filmed a supporting role alongside Johnny Depp in Wally Pfister’s directorial debut “Transcendence” and wrapped the indie movie “Brotherly Love,” which also stars Macy Gray and Keke Palmer.

Hardrict is repped by SDB partners and attorney Karl Austen.