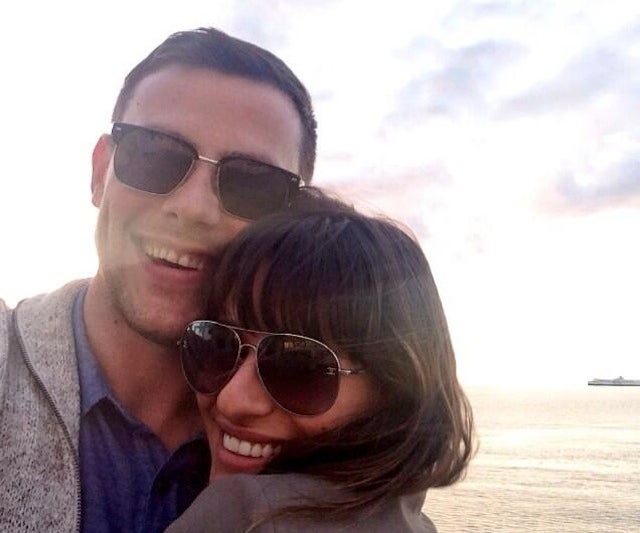 Lea Michele, the real-life girlfriend of the late "Glee" co-star Cory Monteith, took to Twitter to break her silence on the tragedy Monday.

Michele and Monteith's characters — Rachel and Finn — also dated long-term on the Fox show. Michele included a link to the photo of the couple (above).

Thank you all for helping me through this time with your enormous love & support. Cory will forever be in my heart. pic.twitter.com/XVlZnh9vOc

Monteith died due to mixed drug toxicity involving heroin and alcohol, the British Columbia Coroners Service concluded after an autopsy.

Monteith, who had struggled with substance abuse, entered rehab earlier this year.

The actor died in his hotel room July 13 at the Fairmont Pacific Rim Hotel. He was 31.