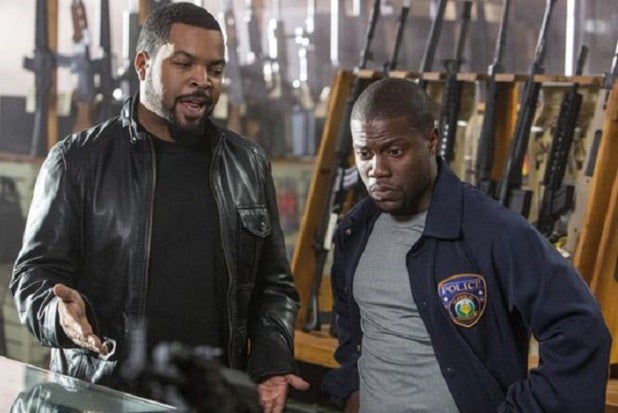 Going to the movies got a little more reasonable in the first quarter, if you consider $7.96 reasonable. That was the average price of a movie ticket, according to data released Monday by the National Association of Theater Owners.

See photos: 49 Summer Movies on Our Radar: From ‘Amazing Spider-Man’ to Tina Fey’s Next Comedy (Photos)

It’s down from the $8.35 average in last year’s fourth quarter, which was up in large due to the presence of “Gravity” and “The Hobbit: The Desolation of Smaug.” Those were both 3D and performed strongly in IMAX and Premium Large Format theaters, which add a surcharge.

The biggest movies at the box office in the 2014’s first quarter, “The Lego Movie,” “Ride Along” and “Divergent,” did most of their business in 2D. “Captain America: The Winter Soldier,” which opened in April, has been a strong 3D performer, so the average will likely rise in the second quarter.

The average price of a movie ticket last year was $8.13 according to NATO, which is the main lobbying arm for exhibitors.