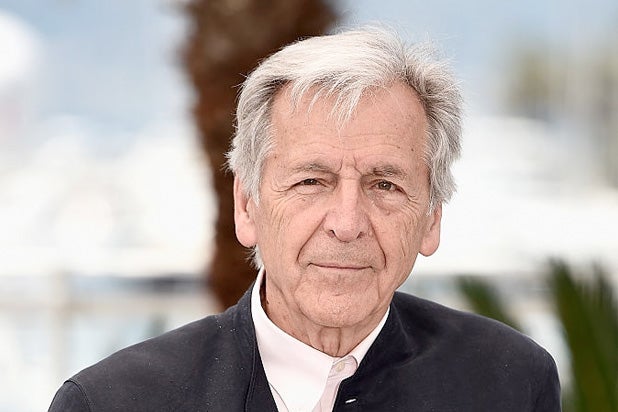 The Associated Press on Thursday withdrew a report that Oscar-winning writer-director Costa-Gavras had died at age 85, saying that its story was based on a tweet from “a fake account” it incorrectly attributed to Greece’s culture minister.

“Gavras is alive and spoke on Greek state television Thursday,” the wire service said in its follow-up report.

The Associated Press said it had based its its now-retracted report on what it described as a statement from Greek culture minister Mysini Zorba.

The AP has deleted a tweet about Greek-French film director Costa Gavras. The Greek Culture Ministry says the Tweet on which his 'death' was based came from a fake account.

Born Konstantinos Gavras in Iraia, Greece in 1933, the filmmaker is known for his politically charged films, in particular the 1969 thriller “Z,” which was critical of the Greek dictatorship at the time.

The film won the Oscar for Best Foreign Language Film.

He has also directed at least six English-language movies, including the 1982 Jack Lemmon-Sissy Spacek drama “Missing,” for which he shared an Oscar for Best Adapted Screenplay.