Two of the five Oscar nominees in the Costume Design category were honored Thursday night by the Costume Designers Guild, which voted its top awards to nominees “The Young Victoria” and “The Imaginarium of Dr. Parnassus,” as well as to “Crazy Heart,” which was passed over by Oscar voters.

At the Oscars, Powell and Prudhomme are nominated alongside Janet Patterson (“Bright Star”), Catherine Leterrier (“Coco Before Chanel”) and Colleen Atwood (“Nine”). 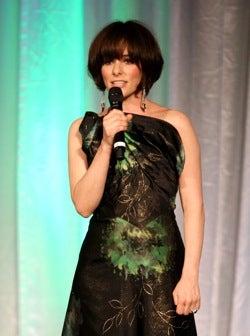 The ceremony took place at the Beverly Hilton Hotel, and was hosted by actress Parker Posey.