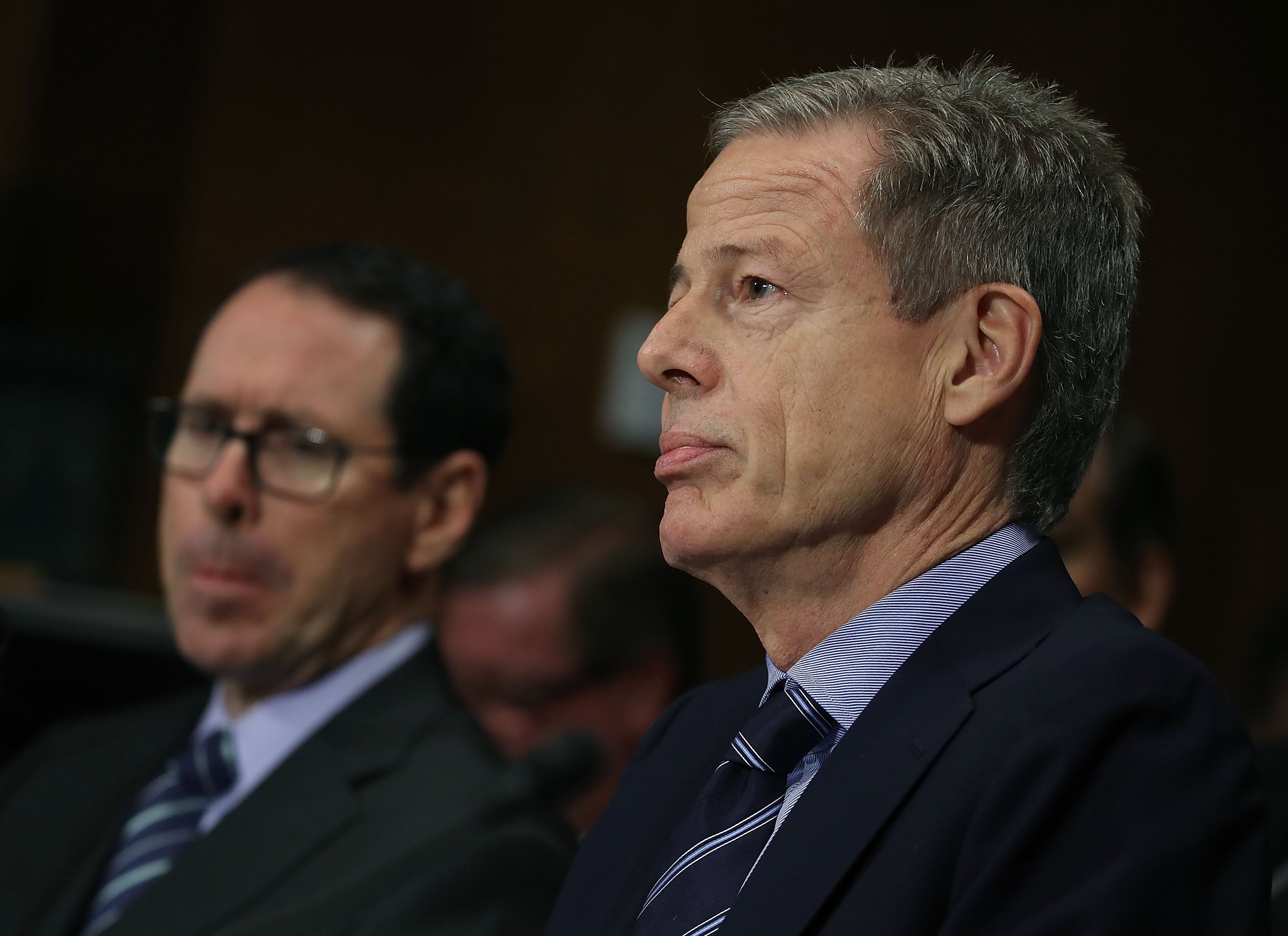 AT&T and Time Warner can finally breathe a sigh of relief: A judge has approved the companies’s $85.4 billion merger.

The deal had no conditions. It was expected that AT&T might have to sell CNN or some other asset in order to get the deal approved.

Many analysts expected that the U.S. Department of Justice would file an appeal to prevent AT&T and Time Warner from closing the deal on Monday, the earliest it can close. Time Warner currently has until June 21 to complete the merger, but it could be extended.

“We are pleased that, after conducting a full and fair trial on the merits, the Court has categorically rejected the government’s lawsuit to block our merger with Time Warner,” AT&T General Counsel David McAtee, said in a statement. “We thank the Court for its thorough and timely examination of the evidence, and we compliment our colleagues at the Department of Justice on their dedicated representation of the government.

“We look forward to closing the merger on or before June 20 so we can begin to give consumers video entertainment that is more affordable, mobile, and innovative.”

U.S. District Judge Richard Leon urged the DoJ not to push back on the ruling. In his written opinion, Judge Leon said he wouldn’t grant the government a stay, preventing the companies from merging by June 21, and that he doesn’t believe the government is likely to have success in an appeal.

Also Read: How the AT&T-Time Warner Decision Could Change the Future of Big Media Mergers

The DoJ sued to block the merger back in November 2017, arguing that a combined AT&T-Time Warner would use its newfound leverage in ways detrimental to consumers. Those could include raising licensing fees, charging more for channels, or otherwise increasing costs for viewers.

During the course of the trial, Time Warner CEO Jeff Bewkes said that the idea that the merger would harm consumers was “ridiculous.”

In his written opinion on the case, Judge Leon said: “The Government has failed to meet its burden to establish that the proposed transaction is likely to lessen competition substantially.

“Watching vertically integrated, data-informed entities thrive as television subscriptions and advertising revenues declined, AT&T and Time Warner concluded that each had a problem that the other could solve,” he continued. “Together, AT&T and Time Warner concluded that both companies could stop ‘chasing taillights’ and catch up with the competition.”

Pamela Chelin contributed to this reporting.