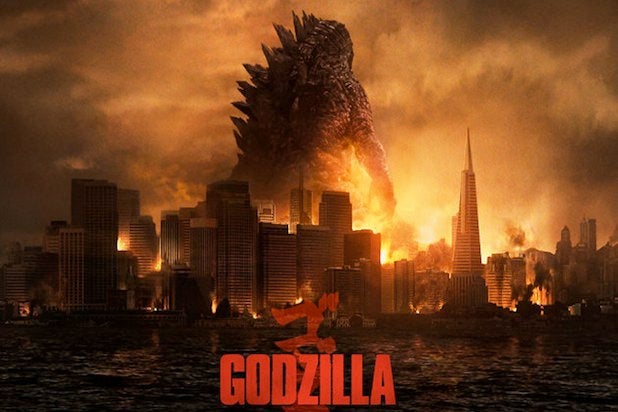 A California state appellate court rejected Legendary’s latest motion in an ongoing lawsuit with producers Roy Lee and Dan Lin, affirming a lower court ruling that the case would not be settled in arbitration.

Legendary previously filed a motion claiming there was a clause in a contract that stipulated arbitration, but neither a lower court nor this appellate court agreed.

“Substantial evidence supports the trial court’s finding that the parties never had a written agreement to arbitrate their dispute,” the appellate court found.

Also read: New ‘Godzilla’ Trailer: Bryan Cranston is Scared Sh–less, and So Are We (Video)

Legendary sued Lee, Lin and producer Doug Davidson last January to kick them off the movie. Lee and Lin then countersued, arguing they had been working on the project since 2009 and helped Legendary secure the rights.

With the movie two months from opening, this latest ruling ensures that the legal drama — which pits Legendary against two producers housed at its former home, Warner Bros. — will continue.

Legendary responded with the following statement:

“The Court of Appeals decision today decided nothing more than where Legendary’s dispute with Roy Lee and Dan Lin will be litigated. Irrespective of the location of the forum, Legendary is confident it will prevail on the merits of the case, for which this recent ruling has no bearing whatsoever.”