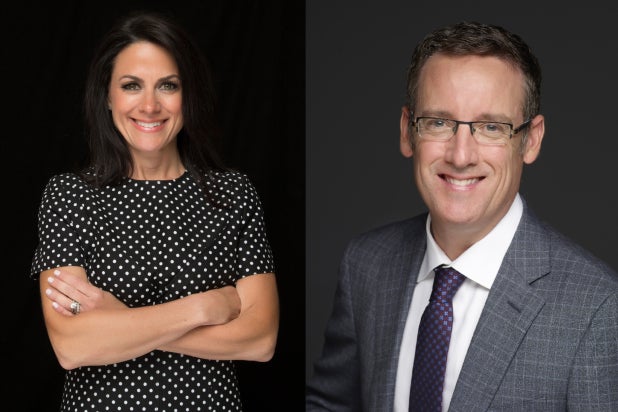 Ahead of its move from Fox to Disney, National Geographic has renewed Courteney Monroe’s contract as president of global networks.

Monroe will continue to report to Gary Knell, chairman of National Geographic Partners, and work closely with Peter Rice, currently president of 21st Century Fox and chairman and CEO of Fox Networks Group.

Rice is also moving over to Disney after the company closes its $71.3 acquisition of Fox’s film and TV assets in the early part of next year.

Additionally, two executives under Monroe will get expanded roles. Geoff Daniels will get the “interim” tag taken off his title as executive VP of global unscripted entertainment. Daniels oversees all of Nat Geo and NatGeo WILD’s unscripted slate. Carolyn Bernstein, who heads up Nat Geo’s scripted content, will add oversight of feature documentaries released under the National Geographic Documentary Films banner.

“We’re very excited to build on Courteney’s successful strategy, which has resulted in year-over-year growth, generated unprecedented critical acclaim and significantly raised the profile of National Geographic,” said Knell. “I have no doubt that Courteney will continue to drive growth and success for our brand around the world.”

Under Monroe, Nat Geo has launched its four most-viewed series in network history, including Darren Aronofsky’s “One Strange Rock” and “Mars,” which returns for its second season Nov. 12.

Last year, two films released under the National Geographic Documentary Films banner, “Jane”and “LA92,” made the Oscar short list for Best Documentary, and both won Emmys. Most recently, “Free Solo” won the Documentary People’s Choice award at this year’s Toronto International Film Festival, and broke specialty box office records in its premiere weekend, nabbing the highest opening per screen average of 2018 to date and snagging the best per screen average opening weekend for a documentary.

“I’m extremely fortunate to work with such talented executives as Geoff and Carolyn. The combination of Geoff’s outstanding strategic and creative leaderships skills, along with his wealth of experience in factual entertainment, make him the perfect person to lead our unscripted business. And with Carolyn’s proven track record in developing premium scripted projects, I’m looking forward to elevating our National Geographic Documentary Films banner even further,” said Monroe.