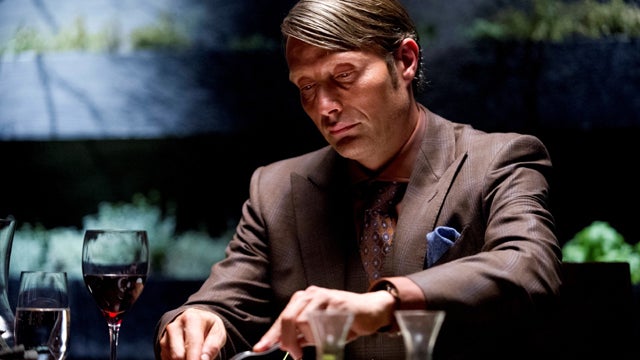 Amazon Prime members will now have streaming access to past seasons of "Hannibal," "Covert Affairs," "Grimm" and other NBC Universal shows as part of an expanded licensing deal, the companies said Thursday.

Also available are children’s programs such as "Curious George" and "Land Before Time."