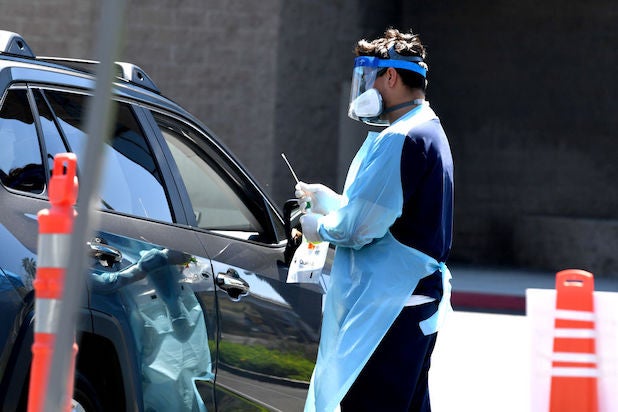 All residents of Los Angeles County — with or without symptoms — will be able to get tested for coronavirus, Mayor Eric Garcetti announced on Wednesday.

Previously, only those with symptoms — and, as of last week, critical workers — have been able to sign up to get tested in the county. Now, all Angelenos can sign up at coronavirus.lacity.org/testing and get tested at any of the county’s 35 testing sites for free.

“Making testing available to anyone who wants it is essential,” Garcetti said. “Los Angeles will become the first major city in America to offer widescale testing to all residents, with or without symptoms.”

Priority for same- and next-day testing will still go to those with symptoms, which include shortness of breath and fever, and to frontline workers who engage with the public.