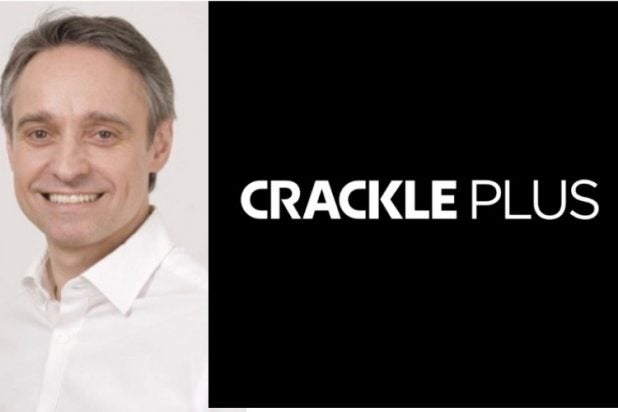 Philippe Guelton, the EVP of Chicken Soup for the Soul Entertainment, has been named president of Crackle Plus, CSS Entertainment announced Tuesday.

Olive, who previously served as VP of national video sales for Sony Crackle, Sony’s PlayStation Vue, and Funimation, will serve as Crackle Plus’ EVP of advertising sales. Before Sony Pictures Television, Olive served as the national VP of digital and video advertising sales for OWN: The Oprah Winfrey Network.

Schaeffer, who served as VP of global revenue operations for Sony Crackle, has been appointed to SVP of business development, marketing, and business intelligence for Crackle Plus. Prior to Sony Pictures Television, Schaeffer worked at Disney Interactive and Dow Jones in business-development roles after leaving Merrill Lynch where he worked in the M&A department.