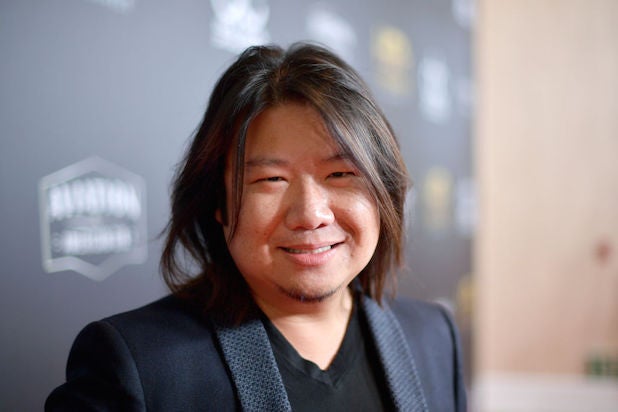 Another day, another show greenlit by Quibi.

Jeffrey Katzenberg’s mobile-only streaming service has landed a new docuseries from “Crazy Rich Asians” author Kevin Kwan and Oscar-nominated filmmaker Eddie Schmidt, Quibi shared on Thursday morning. The show dubbed “Empires of Luxury,” looks at iconic fashion and lifestyle brands that have been “all in the family” for generations, with a focus on the millennial members that are now looking to take the reigns.

“It’s such an honor to work with a director as wildly inventive and visionary as Eddie Schmidt on ‘Empires of Luxury,'” Kwan said in a statement. “I can’t wait to take our viewers into the lives of these exceptional families and the worlds of exquisite artistry that they have created over generations.”

Los Angeles-based Quibi has already greenlit dozens of shows from a who’s who of stars, including Justin Timberlake, Jennifer Lopez, Tyra Banks, Don Cheadle, Stephen Curry, Anna Kendrick, Idris Elba, Lorne Michaels and Seth Meyers, among others. On Monday, Quibi added a new series where “Game of Thrones” star Sophie Turner plays a plane crash survivor who is forced to endure a dangerous trek out of the wilderness.

Quibi shows will only be available on mobile devices, with each episode running no longer than 10 minutes. The app will cost viewers $4.99 per month for ad-supported viewing, or run $7.99 for ad-free viewing. It’s expected to launch next spring.