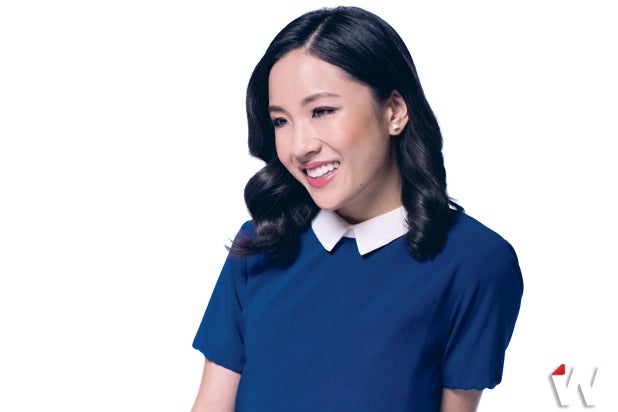 Constance Wu, the star of “Fresh off the Boat” and “Crazy Rich Asians,” will be looking for love in yet another romantic comedy.

Wu is in talks to star in an untitled romantic comedy from Screen Gems, an individual with knowledge of the project told TheWrap.

Savion Einstein (the upcoming “The Longest Birthday”) wrote the screenplay, and Elizabeth Banks and Max Handelman are producing. Kimmy Gatewood, who stars as a wrestler on the Netflix show “GLOW,” is in talks to make her directorial feature debut on the film. She’s previously directed a handful of shorts and several episodes of the 2016 show “Junketeers.” Alison Small from Brownstone will Executive Produce.

The logline for the untitled rom-com is currently being kept under wraps. Sony had no comment.

Wu is fresh off a Golden Globe nomination for her work in “Crazy Rich Asians” alongside Henry Golding, Michelle Yeoh and Awkwafina. Wu is expected to return for the film’s two sequels. “Crazy Rich Asians,” based on Kevin Kwan’s novel and directed by Jon M. Chu, has made $237 million worldwide at the box office.

Banks is repped by UTA, Untitled, Ziffren Brittenham, and Relevant.