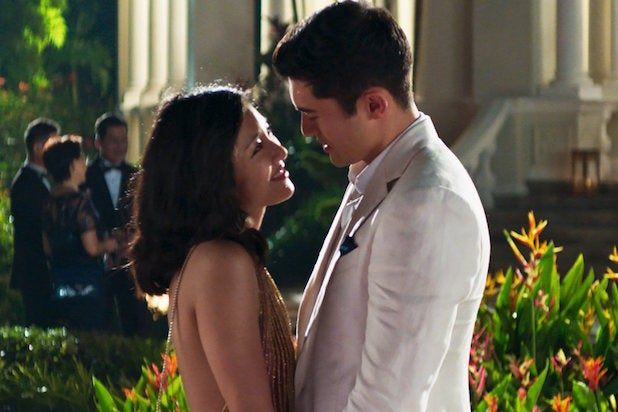 “Crazy Rich Asians” is approaching a big box office milestone after making $8.7 million in its fourth weekend. It’s now on the cusp of $150 million domestic, and that’s thanks both to Asian moviegoers who have championed the film and the general audience that has listened to that praise.

But as strong as the Asian turnout has been, that alone could not have pushed “CRA” past “Ready Player One” as Warner Bros.’ top domestic release so far this year.

Movio also found that while Hispanic and African-American turnout to see “CRA” was low relative to their national averages — that speaks more to Asians’ intense interest in the film rather than a perceived lack of interest from those demos — Caucasian audiences have been steadily making up a larger share of the film’s audience over successive weeks. Approximately 50 percent of the film’s opening night audience was white — well below that demo’s 56.8 percent average — but grew to 60 percent for the film’s third week.

“While there is no doubt that Asians have outperformed, to me the bigger point is that the public at large has embraced this movie,” wrote Movio President Matthew Liebmann.

“It’s too soon to say whether this is the new normal, but at least in the case of ‘Crazy Rich Asians,’ a well-received rom-com (93% Rotten Tomatoes with an 84% audience score) has generated more than $136m by its fourth week not just by tapping into its immediate community but by attracting moviegoers who love this genre regardless of their ethnicity.”

Combined, WB’s three latest releases — “Crazy Rich Asians,” “The Meg” and “The Nun” — have grossed $310.5 million domestic and over $920 million worldwide. The studio has also overtaken Universal for No. 2 on the annual domestic charts with $1.1 billion grossed.