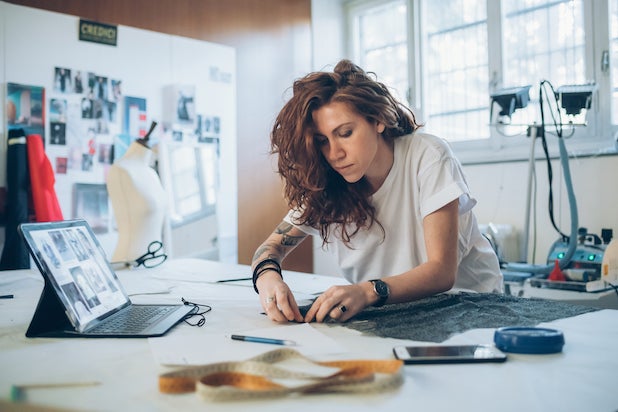 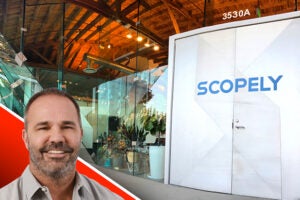 The company has raised $160,000 to give away to YouTubers, musicians and artists who need help covering expenses like groceries

If you’re a creator who has had your business upended by the coronavirus pandemic, ConvertKit CEO Nathan Barry wants to hear from you.

The company, which specializes in email marketing and counts podcaster Tim Ferris and country star Tim McGraw among its clients, has launched a new initiative to get money into the hands of musicians, artists, YouTubers, graphic designers and other creators who are suddenly feeling a cash crunch.

“Working in software and marketing, we understand viral growth,” Barry told TheWrap. “Over the last month, we’ve been watching everything unfold with the coronavirus and realizing this is going to be bad…  once things started to hit, as expected,  in the U.S., we had a feeling of wanting to do more.”

ConvertKit’s game plan soon came to fruition. Following a suggestion from COO Barrett Brooks, the company launched The Creator Fund late last week, which set aside $50,000 to help creators grappling with the business fallout from COVID-19.

The Creator Fund is pretty simple. Creators, who may have had an event abruptly canceled or seen a sudden dip in their Patreon donations, fill out a brief form outlining what they can use the money for, based on four areas of need: groceries, child care, medical expenses or rent. ConvertKit then goes through the applications and gives up to $500 per person, sent directly to their PayPal account.

Barry first tweeted about the fund last Thursday and was soon inundated with requests.

“We have hundreds of creators applying every hour,” Barry said. “The scale is much bigger than we thought.”

Soon, the amount of requests was lapping how much money ConvertKit had set aside, so it started asking for donations. The Boise-based company is now up to $160,000 as of Thursday, thanks to a number of major donations. (The contributors are listed on the fund’s home page.) So far, the company has paid out nearly $36,000, Barry said, as it continues to go through its flood of applications.

The pandemic has rocked the U.S. economy in the last week, sending millions of people home to work — while putting thousands of others out of a job. On Thursday, J.P. Morgan analyst Michael Feroli estimated U.S. gross domestic product could plunge 14% during the second quarter as a result of the coronavirus, trumping the worst losses of the Great Recession a decade earlier. The economic downturn puts many creators, who either freelance or moonlight, in a precarious position.

Marquelle Power, a graphic designer from Florida, said he’s one of those creators in need. Power told TheWrap he’s already feeling the pinch, after hundreds of dollars in future projects fell through in the last week. He came across Barry’s tweet and immediately filled out the application, and later, received a PayPal payment from the company.

“It’s helpful,” Power told TheWrap about The Creator Fund, “because during this time, I took a financial hit and needed to help my family.”

Other creators have tweeted out their gratitude in recent days:

I want to say thank you to @ConvertKit and leadership @nathanbarry @BarrettABrooks . They've generously donated $500 to help my family through this difficult time. As a creative that was recently laid off and looking for work, this will go a long way. Thank you so so much! pic.twitter.com/5uVpt9XhsY

Barry said the fund is personal to him, after starting out in a past life as a blogger. Moving forward, Barry said ConvertKit will continue to go through its applications and send out money — while also encouraging donations to keep up with the requests.

“I know firsthand how I grew up — without money — I understand how big of a stress that can be for families and relationships,” Barry said. “We exist to help creators earn a living, and it also means we have a pretty big area to impact.”

‘The Flash': Robbie Amell Returning for 2-Episode Stint in Season 8