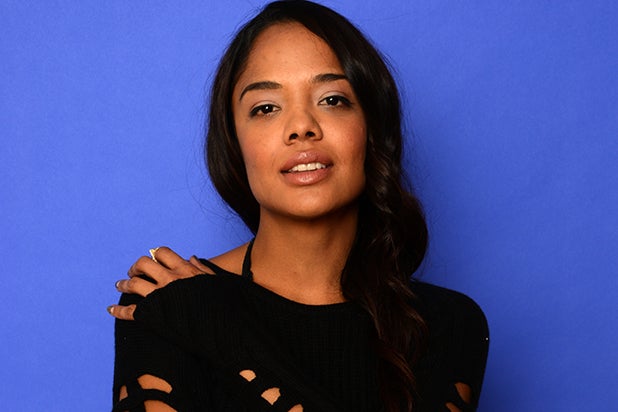 Paramount had no comment, while representatives for Thompson wouldn’t confirm at this time.

Thompson is weighing several offers in the wake of “Creed,” though she’s in early talks for “Annihilation,” which is expected to start production this spring.