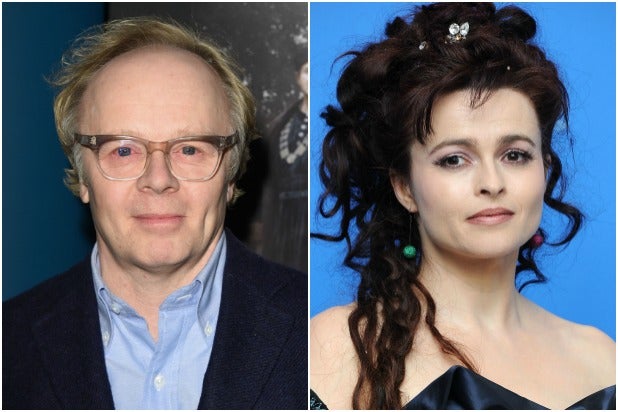 “The Crown” has elected its latest prime minister, and officially confirmed its new edition to the royal family for Season 3.

In another bit of news that might force fans to have a stiff upper lip, the streaming service also revealed that Season 3 will not premiere until 2019.

Because of the time jump from Season 2, new actors like Carter are being brought in to replace the core cast as their older counterparts. Tobias Menzies will take Matt Smith’s place as Prince Philip, with Olivia Colman filling Claire Foy’s shoes as Queen Elizabeth II.

“I’m not sure which I’m more terrified about – doing justice to the real Princess Margaret or following in the shoes of Vanessa Kirby’s Princess Margaret,” Carter said in a statement. “The only thing I can guarantee is that I’ll be shorter (than Vanessa).”

“I am delighted to become part of this exceptional show,” Watkins added. “And so thrilled to be working once again with Peter Morgan. Harold Wilson is a significant and fascinating character in our history. So looking forward to bringing him to life, through a decade that transformed us culturally and politically. And excited to be working so closely with Olivia; and the whole team.”