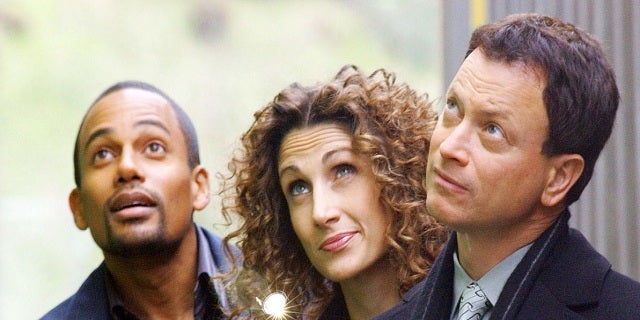 "CSI: NY," a spinoff of CBS's popular "CSI," had run for nine seasons.

"Vegas," a freshman drama starring Michael Chiklis and Dennis Quaid, premiered last year to promising numbers, but its numbers fell off. In a discouraging sign for the series' fate, it was shifted to Friday nights earlier this year.Its original Tuesday night timeslot was taken by "Golden Boy," which has now also been canceled.

The comedy "Rules of Engagement" was in its seventh season.