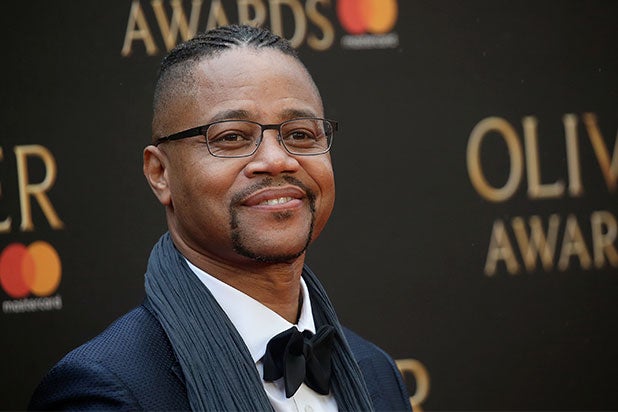 Cuba Gooding Jr. has been charged with a new crime after Manhattan prosecutors revealed in court Thursday that the actor was indicted in connection to a groping case and a “previously uncharged incident,” the Manhattan D.A.’s office told TheWrap.

Gooding Jr. was charged with a misdemeanor for forcible touching in June after he was accused of groping a woman’s breast at a Manhattan bar. But Assistant D.A. Jenna Long stated in court Thursday that the charges in the indictment cover the existing incident as well as “a new, previously uncharged incident.”

“The defendant has been indicted on the charges in this docket, as well as an additional incident previously uncharged,” Long said in court, according to Vulture.

Gooding Jr. is due back in court for his arraignment on Oct. 15, at which point the indictment and additional charge will be unsealed.

Gooding Jr. turned himself into police this past June after law enforcement received a complaint filed by a 29-year-old woman who says Gooding Jr. grabbed her breast at Magic Hour Rooftop Bar & Lounge on Sunday. The accuser said that she had an argument with Gooding Jr. about the encounter before calling 911 to report the incident.

The actor previously denied any wrongdoing and told TMZ that there is evidence to back up his account of events. Representatives for Gooding Jr. did not immediately respond for a request for comment.

Gooding Jr. received an Academy Award in 1997 for his supporting role performance in “Jerry Maguire,” and was nominated for an Emmy last year for playing O.J. Simpson in the limited series “The People vs. O.J. Simpson.”