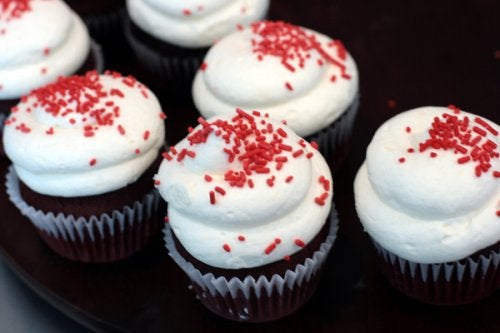 Food Network is hoping it can ratchet up the same intensity that has made the network’s "Iron Chef" a long-running hit with an unlikely source — cupcake bakers.

In new show "Cupcake Wars," premiering June 15, four of the country’s top bakers will face off in three elimination challenges until only one decorator remains, Food Network announced on Monday.

The series is set to premiere at 9 p.m. with a SeaWorld "Birthday Bash" episode.

The bakers will be competing for a $10,000 prize and the opportunity to showcase their cupcakes at the winning gig. Other episodes will center on parties for "Ace of Cakes’" 100th episode and a George Lopez-hosted charity golf competition.