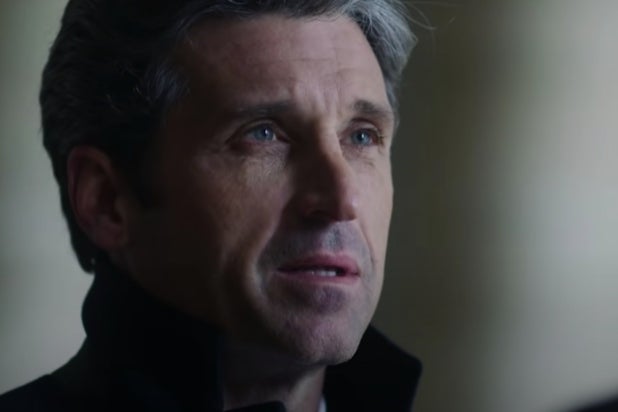 The CW has acquired an Italian thriller series starring Patrick Dempsey and is now shifting around its previously announced fall 2020-21 broadcast season schedule to accommodate it.

Called “Devils,” which also stars Alessandro Borghi, the series will take the place of “Dead Pixels” and “Two Sentence Horror Stories” during the 8-9 p.m. block on Wednesday nights this fall. “Coroner” will remain in its 9-10 p.m. slot right after. As a result, “Dead Pixels” will have a summer premiere, while”Two Sentence Horror Stories” has been bumped to Sundays this fall. That means “Masters of Illusion” is moving to Fridays at 8 p.m. in the fall, and “World’s Funniest Animals” will get the 9 p.m. slot after it.

Here is the revised schedule from The CW:

Also Read: How The CW Plans to Finish Shooting 'Supernatural' in Time for Fall

From Julianne Hough to Da Brat to “The Good Place” star Jameela Jamil, a look at the notable people who now identify with the LGBTQ community