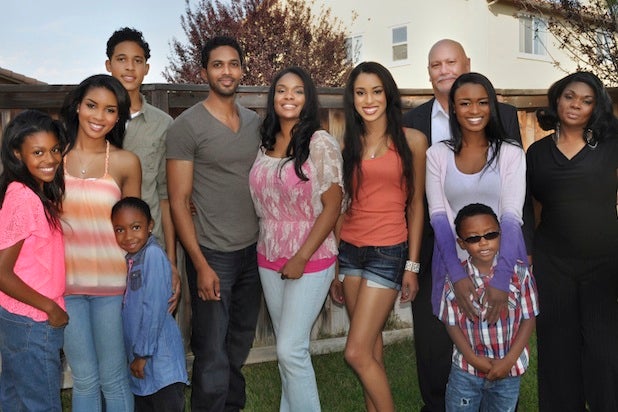 The CW and TMZ’s social/media experiment, “Famous in 12,” has been canceled, a network representative told TheWrap.

As the title of the show suggests, the series should have aired for 12 weeks. Instead, only five episodes aired. “Arrow” repeats will fill the show’s Tuesday at 8 p.m. slot.

The show’s executive producer and TMZ founder Harvey Levin told family members on Tuesday’s episode that not enough people were watching to keep the show going.

The series’ fifth episode and now season finale earned a low 0.2 rating/ 1 share in the advertiser-coveted 18-49 demographic and attracted only 520,000 total viewers.

The “experiment” was aimed at making celebrities of the Artiaga family from Beaumont, Calif. by shooting them for 12 weeks, assisted by TMZ. The family was chosen based on a video they submitted, one of 10,000 entries.