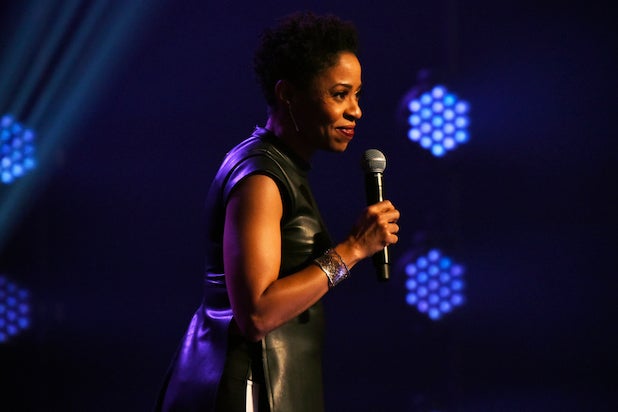 Nine o’clock was NOT a happy hour for The CW last night. “CW Happy Hour,” a series of stand-up comedy specials, settled for a 0.0 rating among adults 18-49 on Tuesday.

That’s a rare rating to see, and it’s a terrible one. This week’s episode, a rebroadcast of Marina Franklin’s “Single Black Female,” managed just 309,000 total viewers.

ABC and Univision tied for second in ratings, both taking a 0.5/3. ABC was third in viewers with 2.7 million and Univision was fourth with 1.7 million.

CBS was fourth in ratings with a 0.4/3 and second in viewers with 4.9 million. The network aired only repeats.

Fox and Telemundo tied for fifth in ratings, each with a 0.3/2. Fox, which aired all encores, was fifth in viewers with 1.3 million and Telemundo was sixth with 877,000.