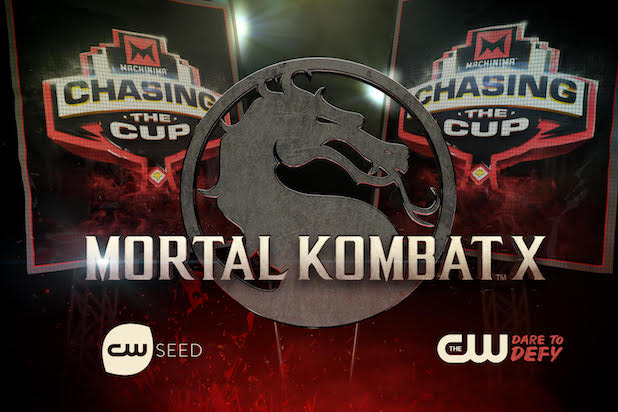 Web docu-series “Chasing the Cup” is making the leap from digital to traditional, with the CW picking up its third season from gaming-focused online video network Machinima.

The CW, a joint venture of CBS and Time Warner’s Warner Bros., will air a one-hour primetime special as a finale for the five-part series, which follows professional eSports competitors in major tournaments. Monday, the company debuts the first three episodes of the five-part program on its own digital platform, CW Seed, with subsequent episodes posting weekly.

The hour-long finale will air on Feb. 15.

The move touches on two trends, both of which indicate the influence of the Internet on mainstream entertainment: the popularity of video gaming as a spectator sport and the migration of online video to traditional networks.

Though watching other people play video games may baffle the uninitiated, eSports have surged in viewership as technology has eased the ability to stream game play and competitions. Tournaments sell out stadiums and live-streaming sites like Twitch generate greater traffic than TV streamers like Hulu.

While online video is sometimes dismissed as low-quality cat videos and prank clips, premium series have found homes at top networks. In April, HBO placed a six-episode order for “High Maintenance,” a web series about a pot dealer in New York.

The latest season of “Chasing the Cup” chronicles five of the world’s top-ranked players of the fighting game “Mortal Kombat X.”