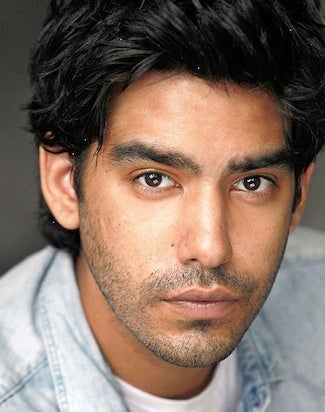 From “Veronica Mars” creator Rob Thomas, “iZombie” stars Rose McIver as Liv — a med student-turned-zombie who takes a job in the coroner’s office to gain access to the brains she must reluctantly eat to maintain her humanity.

With each brain Liv consumes, she inherits the corpse’s memories. With the help of her medical examiner boss and a police detective, she solves homicide cases in order to quiet the disturbing voices in her head.

Kohli will play Dr. Ravi Chakrabarti, a high-energy, enthusiastic nerd with a brilliant mind that isn’t equipped with a filter or an off switch. He becomes Liv’s friend, partner and confidant. It’s a mutually-beneficial, yet unlikely, friendship that proves to be as solid as they come.

The British actor has made appearances on BBC drama “EastEnders” and “Holby City.”