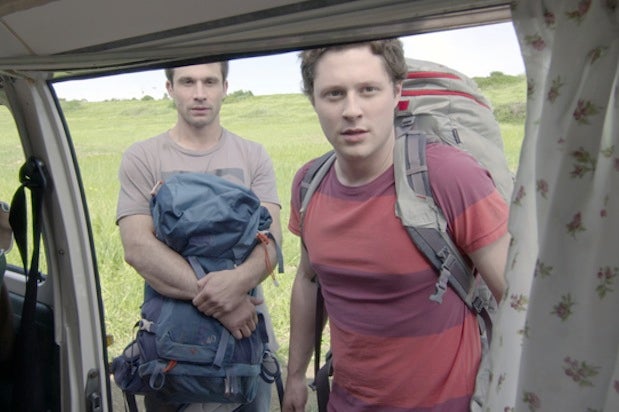 Sorry, “Seed” and “Backpackers” fans; the CW is cutting off your supply.

The network has pulled the two series from its schedule, a CW spokesman told TheWrap on Wednesday.

The Canadian comedy “Backpackers,” which the CW picked up for television after episodes aired on the website CW seed, premiered on the network earlier this month.

“Seed,” which also hailed from Canada and which the CW picked up for U.S. broadcast, follows a bachelor who ends up entangled in the lives of children that he fathered as a sperm donor.

To fill the gap, the network has moved up the season premiere of “America’s Next Top Model” from Friday, Aug. 22 to Monday, Aug. 18, and will run original episodes of that series on Mondays at 9 p.m., until the fall launch of the series, when it will run on Fridays, as originally intended.