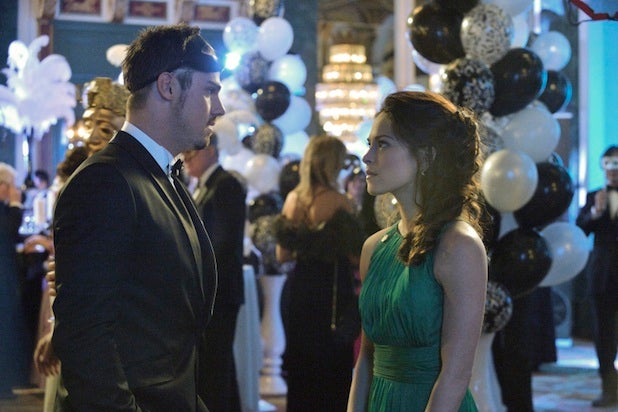 The CW has pushed back the premiere date of the third season of “Beauty and the Beast,” the network announced Friday.

The show, which had been scheduled to return on May 21, will now premiere on Thursday, June 11 at 8 p.m.

As season three begins, Cat (Kristin Kreuk) and Vincent (Jay Ryan) are able to focus on their love, finally free from Muirfield, manhunts and beasts. However, that love will be tested as new and more dangerous threats await. When they learn that innocent victims are being used to test the boundaries of the impossible, Cat and Vincent will uncover a deeper conspiracy, one which Vincent can fight only by turning to the beast he carries within.

But unleashing the beast will risk Vincent’s life – along with his and Cat’s love – as they struggle to build a normal life together.

“Beauty and the Beast” was recently renewed for a fourth season on The CW.