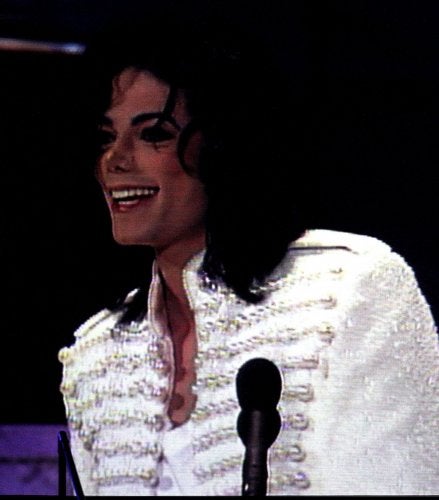 The District Attorney’s office is refusing to comment on  a flurry of reports claiming that Dr. Conrad Murray, Michael Jackson’s personal physician, will surrender Wednesday to Los Angeles authorities.

Website TMZ is claiming that the county D.A. will file charges of involuntary manslaughter first thing in the morning, and Murray would be arraigned in downtown L.A. criminal court.

Miranda Sevcik, a Houston-based spokesperson for Murray and his lawyer, Glendale attorney J. Michael Flanagan, confirms that the doctor is in L.A. She claims that the D.A.’s office has not shared any information with Murray or Flanagan about its intentions in the case.

Since Jackson’s June 2009 death, the Los Angeles Police Dept. has been investigating a possible connection between Dr. Murray’s administration of the anesthetic propofol to the singer, who died of cardiac arrest.

That death was ruled a homicide by the coroner’s office, based on a postmortem that found a combination of drugs in Jackson’s system.

An Associated Press report claims that the D.A. will file a manslaughter complaint against Murray without submitting evidence to a grand jury – relying, instead, on a Superior Court judge to decide if there is enough incriminating information to bind Murray over for trial.

Prosecutions against doctors based on their over- or misprescribing of drugs are traditionally difficult to win. For one thing, it’s hard to prove what physician decisions go beyond what is medically necessary; for another, juries tend to believe doctors who appear on the witness stand.

Yet Murray may not benefit from this conventional wisdom.

“This is a case like no other,” says USC law professor Jean Rosenbluth. “The rule book goes out the window because the victim is a worldwide celebrity with legions of fans. Every juror will know who Michael Jackson is. It would be a trial of dueling experts.”