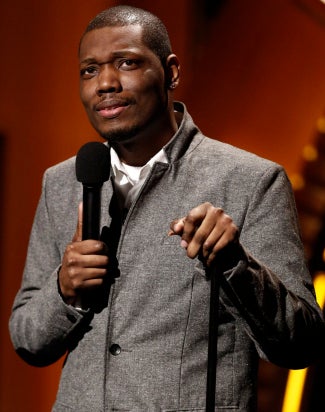 “The Daily Show With Jon Stewart” is bringing on “Saturday Night Live” writer Michael Che as its newest correspondent.

Che will start his new gig in June after wrapping up with “SNL.”

Kahane Cooperman produces; the series’ head writer is Elliott Kalan, and the show is directed by Chuck O’Neil.