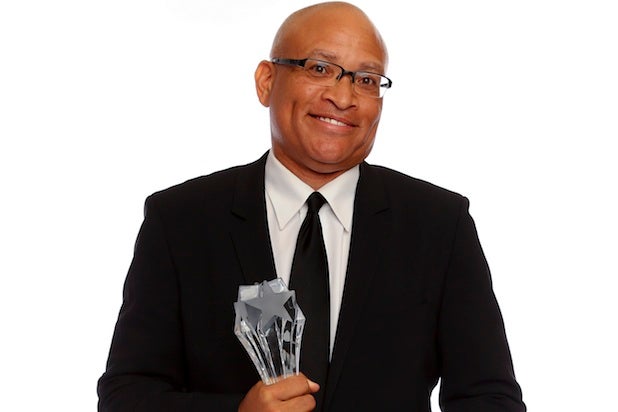 Larry Wilmore will get up close and medical on USA Network’s new comedy, “Playing House.”

The comedian will play the OB/GYN to star Lennon Parham’s character, Maggie. In the storyline, Wilmore’s character is described as “reassuring” as he keeps Maggie’s best friend Emma’s (Jessica St. Clair) bizarre anxieties about childbirth at bay.

An Emmy-award winner for “The Bernie Mac Show,” which he executive-produced and created, Wilmore has written for “In Living Color,” “The Fresh Prince of Bel-Air” and “The Office,” which he had also appeared as Mr. Brown, the diversity consultant. He also co-created and wrote on “The PJ’s.”

It follows Emma (St. Clair) as she leaves her business career abroad and returns to her hometown to help childhood bestie, Maggie (Parham), with her pregnancy after leaving her cheating husband. Meanwhile, Emma has to deal with all the memories and people she left behind more than a decade before.

Scot Armstrong, Judah Miller and Ravi Nandan also serve as executive producers on the Universal Cable Productions series, which premieres on the USA Network this spring.