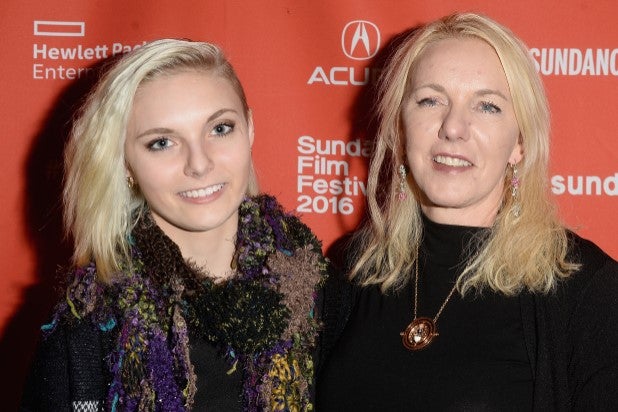 Melinda Coleman, the mother of Netflix documentary “Audrie & Daisy” subject Daisy Coleman, has died of apparent suicide. She was 58.

SafeBAE, the sexual assault prevention organization founded by Daisy Coleman, announced Melinda Coleman’s death Sunday, writing in an Instagram post: “We are in shock and disbelief to share with our SafeBAE family, that we lost Melinda Coleman to suicide. The bottomless grief of losing her husband, Tristan, and Daisy was more than she could face most days.”

Both Melinda’s husband, Michael, and her son Tristan died in car accidents years apart. Her daughter, Daisy — the subject of the 2016 doc “Audrie & Daisy,” which centered on her accusation of sexual assault at the age of 14 and the subsequent way she was treated in her hometown of Maryville, Missouri — committed suicide in August at 23, following years of advocating for sexual assault survivors.

“Melinda was a gifted veterinarian, devoted mother and wife, and talented body builder,” the post continued, noting that, “More than anything, she loved and believed in her children.”

“It is no accident that she created some of the most gifted, passionate, and resilient children. Our hearts are forever with Logan & Charlie [Melinda’s surviving sons].”

Representatives for Netflix did not immediately respond to TheWrap’s request for comment on Melinda Coleman’s death.