Expectations were high when Dakota Fanning started shooting “The Alienist.” After nearly 10 years of failing to adapt Caleb Carr’s crime novel as a feature film, TNT ultimately made a major investment to turn it into a limited series. She and her co-stars Luke Evans and Daniel Bruhl appeared at TNT’s upfronts presentation last year, only to be greeted with a trailer of the material they had been shooting just days earlier.

But shooting a limited series posed a new challenge for Fanning, one her fellow panelists could relate to.

Also Read: Power Lunch With Dakota Fanning: 'You're Not Telling a Women's Story, You're Telling a Human Story' (Exclusive Video)

“Usually you get to read a script and you feel good about that: ‘I feel like I can do that, maybe, hopefully,'” Fanning said. “With this I only had the first three scripts when I said yes. I would’ve been screwed if in Episode 8 I said, ‘I can’t do that!”

“I know exactly what you’re talking about,” “American Horror Story” star Evan Peters chimed in. For Peters, the limited series format has him tackling new characters in each iteration of Ryan Murphy’s FX drama. 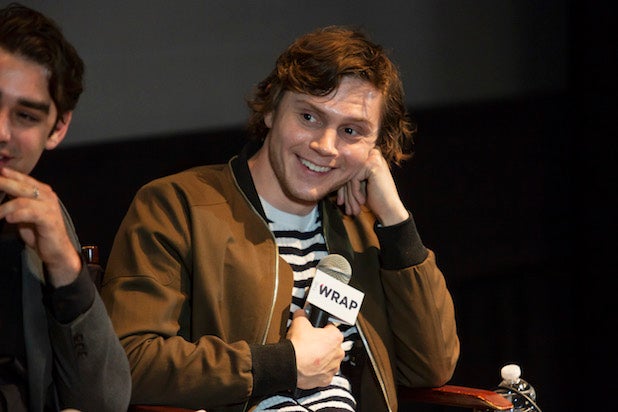 “It was pretty incredible that he decided to do each one as a limited series because when I signed on I didn’t know that. I said, ‘Oh great, I don’t have to play that character anymore,'” Peters said. “I got to switch that up which is great, but it’s also an incredible challenge.”

Fanning’s co-star Luke Evans likewise went to dark places with his character on “The Alienist,” something that wouldn’t have been possible during a shorter shoot.

“The book is so complex and there are so many characters. Ten hours is what it deserved. If it had been done in two it probably would’ve missed a lot of the magic,” Evans said. “It was great to see the growth of this man and how much he had to prove and how much he had to face his demons across 10 episodes.” 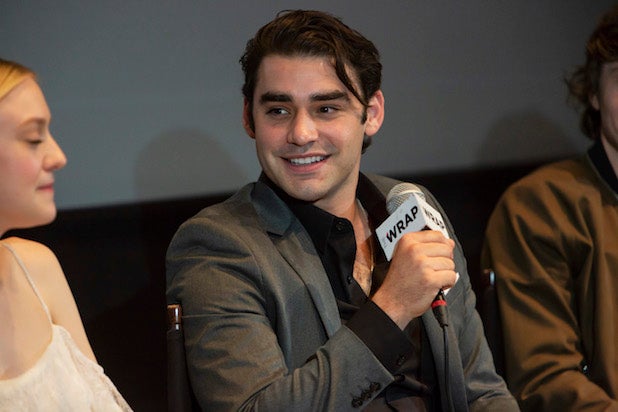 And as for Alex Rich, who starred opposite Antonio Banderas as a young Pablo Picasso on the second season of “Genius,” he too found the benefit of being able to work closely with his veteran co-star across an extended period.

“When you expand it from an hour and a half or two hours to 10 hours, you get to explore not only most of his life but also the colorful people around him,” Rich said. Rich and Banderas worked closely together, even drawing on each other’s accents, to make the performance feel like one person. “You get to see how one person becomes the other.”

We know Peters is coming back for an eighth season of “American Horror Story,” and he revealed to TheWrap’s Matt Donnelly that the new season is set 18 months in the future and that he plays a “gay hairdresser to Joan Collins.” 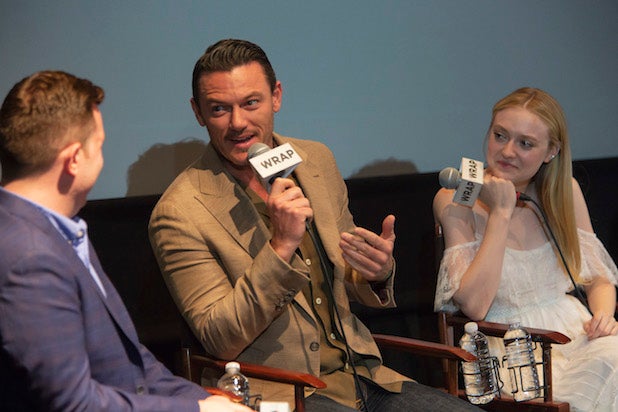 But might Fanning and Evans think about coming back to the world of “The Alienist?” They each said yes, they’d be “into it,” and there may yet be a future for Fanning in TV.

“As a person, I crave routine, order and structure, and I’m in completely the wrong profession for that, because you can’t predict anything and it’s completely unstable all the time,” Fanning said. “So for me, knowing what I was going to be working on, where I was going to be for a near seven-month period was like, [gasps] a relief.”

Check out the full video from TheWrap’s Outstanding Limited Series Panel above.