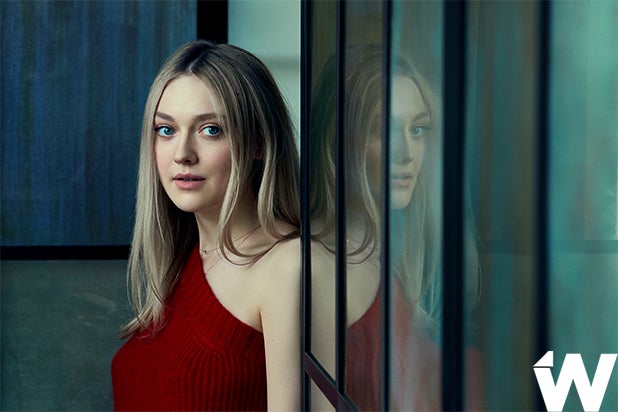 Dakota Fanning suffered for her role in “The Alienist.”

She played secretary Sara Howard in the TNT series, which was set in 1890s New York City and followed a team of investigators solving a series of murders. The period drama required her to don a corset as part of her costume, which she had to wear for seven months, she told W Magazine.

“My body completely changed,” she said. “I mean, I’ve worn corsets before but never for this long of a period.”

Also Read: CBS Stock Inches Up After Board Says Les Moonves Will Stay CEO Through Investigation

Fanning said that the corset affected daily tasks such as walking, eating, and even breathing. She described her first fitting, which took place after a long flight and was jet-lagged, and recounted how she fainted when they put it on.

The experience gave her an appreciation for the women who actually had to wear the piece in the 1890s.

“There were so many societal restrictions on women, even down to how they needed help to put their clothes on and take their clothes off,” Fanning said.

Ultimately, however, she was happy to leave the corset behind on set.

“I left it all behind,” Fanning said. “I left my corset and my heart in Budapest.”