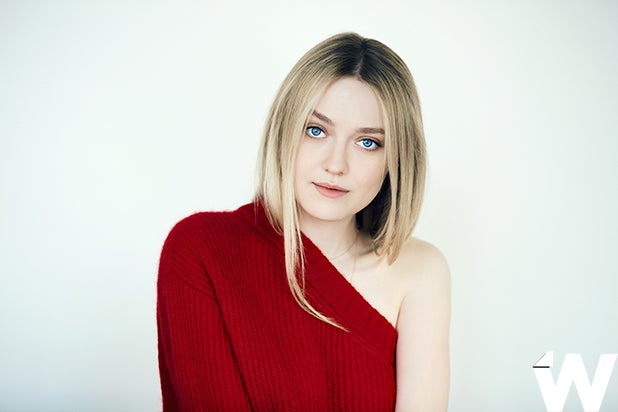 Fanning will appear in six of the episodes. Aaron Eckhart and Michelle Pfieffer portray the 38th president and former first lady, respectively.

Here is how Showtime describes the youngest female Ford: “As a teenager in the White House during the tumultuous mid-70’s, she often introduced progressive ideas to the presidential family.”

The series is described as an exploration of the lives of “America’s charismatic, complex and dynamic First Ladies,” according to Showtime. The first season will center on three former occupants of the White House: Michelle Obama, Betty Ford and Eleanor Roosevelt. Viola Davis will play Obama, while Gillian Anderson will play Eleanor Roosevelt.

O-T Fagbenle will play Barack Obama, the 44th president. The role of Franklin Delano Roosevelt has yet to be cast.