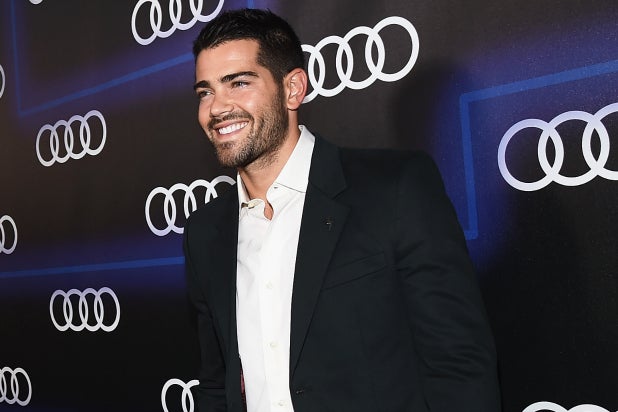 CBS’ most famous impoverished waitresses may soon be tussling over a Ewing — Christopher, to be specific.

“Dallas” star Jesse Metcalfe landed a guest-starring role on “2 Broke Girls,” tweeting, Whosaying and Instagramming a photo of himself taking on-set bows with the cast.

On the social media sites, Metcalfe wrote: “Great time on the set of @CBS‘s #TwoBrokeGirls! Unbelievably talented cast and crew! Thanks for being so cool and kind.”