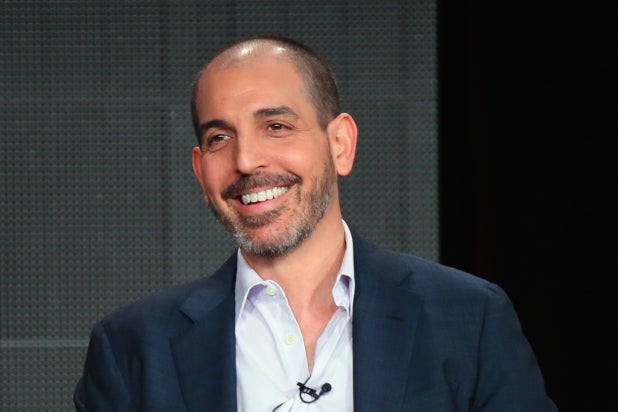 Glenn Kessler, co-creator of “Damages” and “Bloodline,” has signed an overall deal with Amazon Studios.

Under the deal, Kessler will create and produce TV series and film projects exclusively for Amazon Prime Video.

“As a creator, I’m always looking for new ways to tell a story, so I’m thrilled to be writing my next act with Amazon Studios – a place with unlimited creative potential,” Kessler said. “I’m inspired by Jennifer Salke’s commitment to original programming in the truest sense of the word, and by the fantastic creative team she’s assembled to help define the future of entertainment.”

“Glenn is an incredible storyteller with a gift for creating provocative, powerful dramas,” Albert Cheng, COO and co-head of Television at Amazon Studios said. “We can’t wait for our Amazon Prime Video customers around the world to see what Glenn will create.”

In addition to “Damages” and “Bloodline,” Kessler also served as showrunner and director of multiple episodes of the critically-acclaimed dramas. Combined, the two series garnered 25 Emmy Award nominations, including back-to-back Best Drama Series nominations for “Damages,” as well as nine Golden Globe nominations.

Kessler was represented in the deal by CAA and Gendler & Kelly.