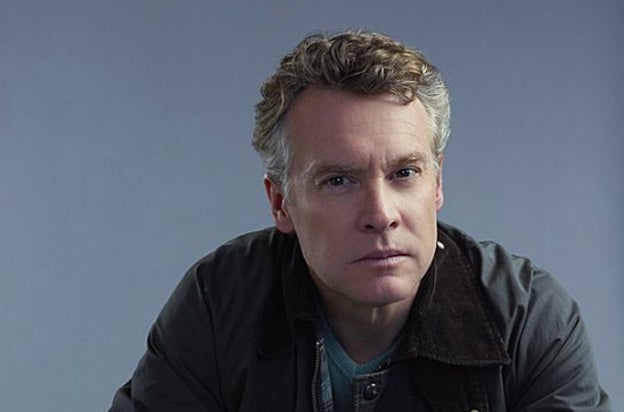 Tate Donovan of “Damages” is joining the cast — and the presidential cabinet — of “24: Live Another Day” as White House Chief of Staff Mark Boudreau.

The Fox event series debuts with a two-hour television premiere on Monday, May 5 at 8 p.m. on Fox, and makes its time period premiere the following week on May 12 at 9 p.m.

His recent film credits include “Argo” and “Good Night, and Good Luck.” He also voiced the title character of the animated feature “Hercules.” In 2011, Donovan starred on Broadway in the world premiere of “Good People,” opposite Frances McDormand. Other theater credits include “Amy’s View,” with Judi Dench; and “Picnic,” with Ashley Judd; as well as the Off-Broadway show, “Lobby Hero.”

Donovan is represented by David Decamillo at Gersh Agency.