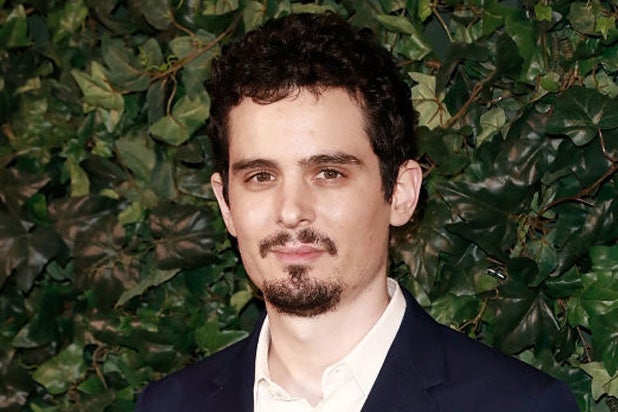 “La La Land” writer and director Damien Chazelle is set to move his magic from the silver screen to the small one. The Academy Award winner has landed a straight-to-series order at Apple for an “innovative” new drama, a source close to production tells TheWrap.

Executive producer Chazelle, who also inked a deal for musical TV drama “The Eddy” at Netflix, plans to write and direct every episode of the one-hour drama. Other details on the series, including an episode count, have not been disclosed.

“La La Land” executive producers Jordan Horowitz and Fred Berger are joining Chazelle on the untitled project. Horowitz will produce with his banner, Original Headquarters, and Berger under his, Automatik. Media Rights Capital is the studio behind the project, which is their first with Apple. MRC is responsible for the Netflix series “House of Cards” and “Ozark” and 2017 flick “Baby Driver.”