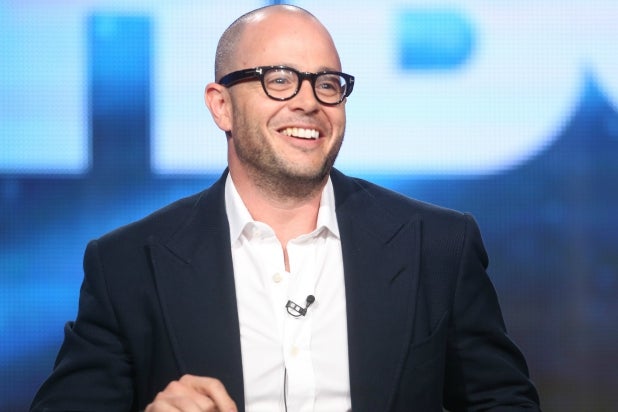 Damon Lindelof told fans on Tuesday that his “Watchmen” adaptation for HBO will be a “remixed” version of Alan Moore’s classic 12-issue graphic novel.

Lindelof described the original 1986 comic as “our Old Testament” and likened his HBO series to when the New Testament came along. “It did not erase what came before it… To be clear. ‘Watchmen’ is canon.”

So, then, is his version of “Watchmen” is a sequel? Not quite.

“But we are not making a ‘sequel’ either,” he continued. “This story will be set in the world its creators painstakingly built… but in the tradition of the work that inspired it, this new story must be original.” He added that his show must “ask new questions” and, perhaps in the most surprising break from the source material, it will be set in the present day.

The original “Watchmen” is set in an alternate 1985 at the height of the Cold War, where Richard Nixon is still president and costumed heroes roam the streets. Both the comic and Zack Snyder’s 2009 movie adaptation revolve around a group of mostly retired American superheroes who investigate the murder of one of their own, only to uncover a conspiracy.

Lindelof concluded that his version will new include new characters. “We also intend to revisit the past century of Costumed Adventuring through a surprising yet familiar set of eyes.”