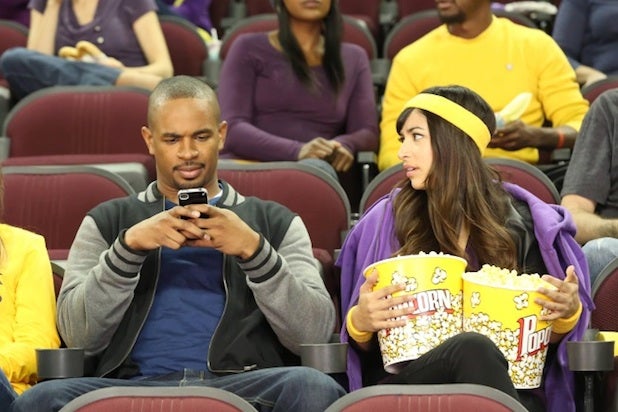 The is the actor’s second time leaving the comedy. After the 2011 pilot, Wayans Jr. chose NBC’s “Happy Endings” over “New Girl.” As a result, Fox kinda-sorta replaced him with current co-star Lamorne Morris, albeit in a different role.

Also Read: Why ‘Empire’ Is Ruling: The Secrets to TV’s New ‘Dynasty’

“I’m so grateful to have had the opportunity to come back to ‘New Girl’ in Season 3 to reprise the role of ‘Coach,'” Wayans Jr. said on Thursday. “Working with this incredibly talented and funny cast and crew has been one of the best experiences of my career.”

“We love Damon and are so lucky to have had him return for the past season-and-a-half,” Executive Producer Liz Meriwether added. “We are working on crafting an exit for him that will leave the door open for many more returns, especially since ‘Coach’ is our resolution to the upcoming ‘Who’s Jess’ Baby Daddy?’ storyline.”