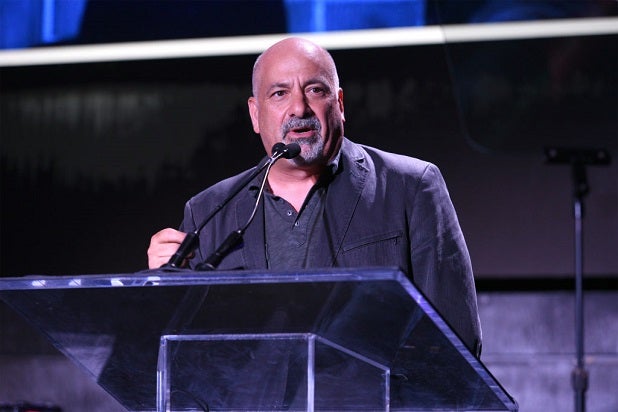 Comic book veteran Dan DiDio is no longer at DC Comics and is out as co-publisher, an individual with knowledge of the situation tells TheWrap.

After serving as DC Comics’ VP editorial and then VP executive editor for six years, Dan DiDio became a co-publisher at the company working alongside comic book superstar Jim Lee in 2010.

During his tenure as co-publisher, DiDio was instrumental in the 2011 relaunch of DC Comics titles under “The New 52” banner which contemporized all the DC superheroes. Sales on the “The New 52” were initially successful, but both sales and buzz faded which led to DC Comics moving forward in 2016 with another line-wide relaunch called “DC Universe Rebirth.” Additionally, DiDio oversaw other initiatives which included titles and stories such as “Infinite Crisis,” “Before Watchmen,” and “Doomsday Clock.”

News of DiDio’s departure from DC comes ahead of a planned announcement regarding yet another relaunch of the DC Comics Universe that will restore elements from “The New 52” reboot. However, The Hollywood Reporter reports that it is currently unclear if DiDio’s exit will delay or cancel DC Comics’ plans for the relaunch. At press time, DiDio was midway through a projected 12-issue run of his “Metal Men” mini-series with artist Shane Davis.