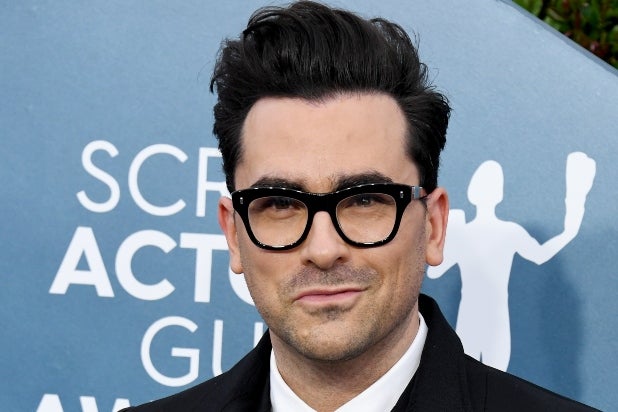 Dan Levy sent a powerful message to Comedy Central India regarding its censorship of a kiss between two male characters on “Schitt’s Creek.”

In a clip posted to Comedy Central India’s Twitter in 2019 from the fifth episode of Season 5 called “Housewarming,” the group is playing a game of spin the bottle when a drunken Ted (Dustin Milligan) believes his spin has landed on David (Levy) and leans in to kiss him — but the actual moment when their lips touch is censored from the video.

Levy, who co-created the multi-Emmy winning series with his father and co-star, Eugene Levy, resurfaced the clip to give Comedy Central India a piece of his mind.

Also Read: 'Schitt's Creek' Motel to Go Up for Sale in October

In a follow-up Tweet, he clarified: “I thought I made this pretty clear but for those who are confused, this is about a channel in India. @ComedyCentral in America is not censoring the show. They have been lovely and respectful. Thank you for your time.”

Reps for Comedy Central did not respond to request for comment Wednesday.

A person familiar with the situation told TheWrap that the scene aired in its entirety when the episode was shown on Comedy Central India and that the kiss was only censored from the promotional slot shown in the tweet.