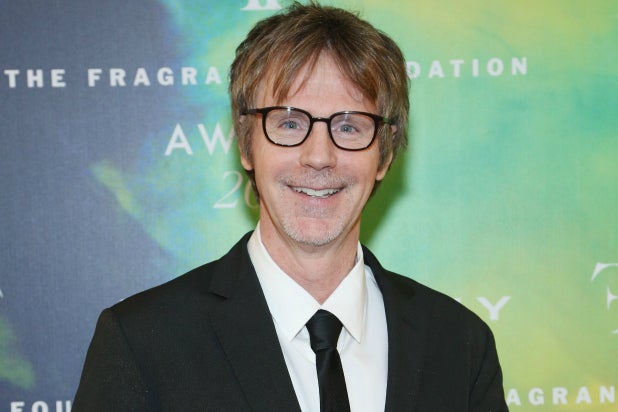 Time to break out your best Christopher Walken, everyone.

USA Network has greenlit Dana Carvey‘s reality competition series “First Impressions,” on which amateur impersonators will battle each other in weekly contests. Carvey, who will serve as “expert-in-residence” on the half-hour program, will mentor the contestants along with the assistance of some celebrity guests.

The “Saturday Night Live” alum will also participate in game play. Viewers across the country will vote on a winner.

“There is no better talent to mentor these contestants than the master of impressions, Dana Carvey,” said Jackie de Crinis, executive vice president of Original Programming, USA Network, “The expertise and humor that he will bring to the series is unsurpassed and we can’t wait to have his world famous celebrity impersonations on our network.”

“There are so many great impressionists and ‘First Impressions’ gives them an opportunity to showcase their talents,” said Carvey. “Besides, I’ve always  enjoyed watching an impressionist nail somebody … as in capture their voice. Now I get paid to watch.”