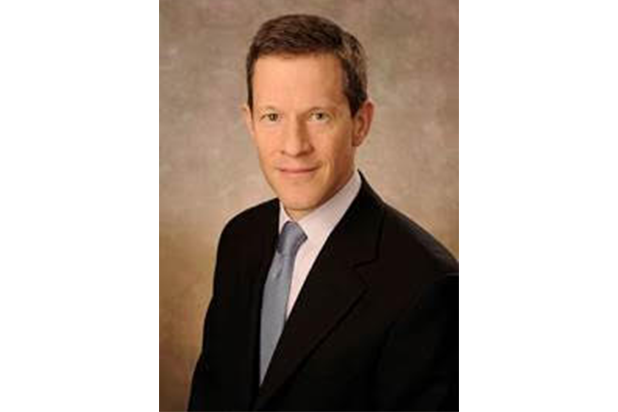 Dana McClintock is set to succeed Gil Schwartz as CBS’ chief communications officer beginning Nov. 1, which is when Schwartz retires.

In his new role, McClintock will have oversight of the communications group that incorporates public relations, media relations and corporate and internal communications functions for all CBS divisions. The New York-based McClintock was already an executive vice president in the company’s PR department.

“Handing the reins from Gil to Dana will be a natural transition,” CBS acting CEO Joe Ianniello said on Wednesday. “I have been relying on Dana’s expertise for many years now, and I am extremely pleased to have him as a senior member of my management team. I am confident that he and the very strong bench we have in CBS Communications will continue to operate at the top of their field.”

“The role of communications in this complex and challenging media world has never been more crucial,” said Schwartz. “That is why CBS is so fortunate to have Dana McClintock to assume leadership of the department. Dana’s honesty, intelligence, coolness under fire and overall positive spirit have already distinguished him in our business. It has been an honor and a pleasure to work with him all these years. I know that, working with the incomparable Chris Ender, he will lead CBS Communications to continued achievement in the years to come.”

“We have an outstanding opportunity ahead to communicate CBS Corporation’s bright future,” said McClintock. “I am very motivated by all the remarkable people I get to work with at this Company every day, beginning, of course, with Joe. In addition, I join all of my CBS Communications colleagues in thanking Gil for being such a terrific leader over the many years. There will never be another like him. Going forward, it gives me great pleasure to know I will be continuing my partnership with Chris Ender and Kelli Raftery, as together we lead a tremendous group of professionals who stay ready to communicate all that CBS has to offer.”

McClintock joined CBS in 1993 to help launch “The Late Show With David Letterman.” After a stint at ABC News, McClintock returned to CBS to serve as director of Olympic communications for CBS Sports’ coverage of the Olympic Winter Games in Nagano, Japan.

A graduate of Colby College, McClintock and his wife Jenna live in Chatham, New Jersey, with their two sons.