Update: Disney has since added Danai Gurira’s name to the poster. Read the full story here.

The new trailer for “Avengers: Endgame” is thrilling fans because of all the action and drama it includes, but the film’s poster is being called out for what it fails to include: The name of Danai Gurira, one of the film’s stars.

Gurira’s character, Okoye, appears on the poster, but her name isn’t at the top alongside the names of her co-stars.

It’s an especially notable lapse because Gurira is one of only three female characters pictured, and one of two black characters. She is the only black woman on the poster. Additionally, her character, Okoye, is the only one on the poster to have appeared in the film that was just nominated for Best Picture, “Black Panther.” 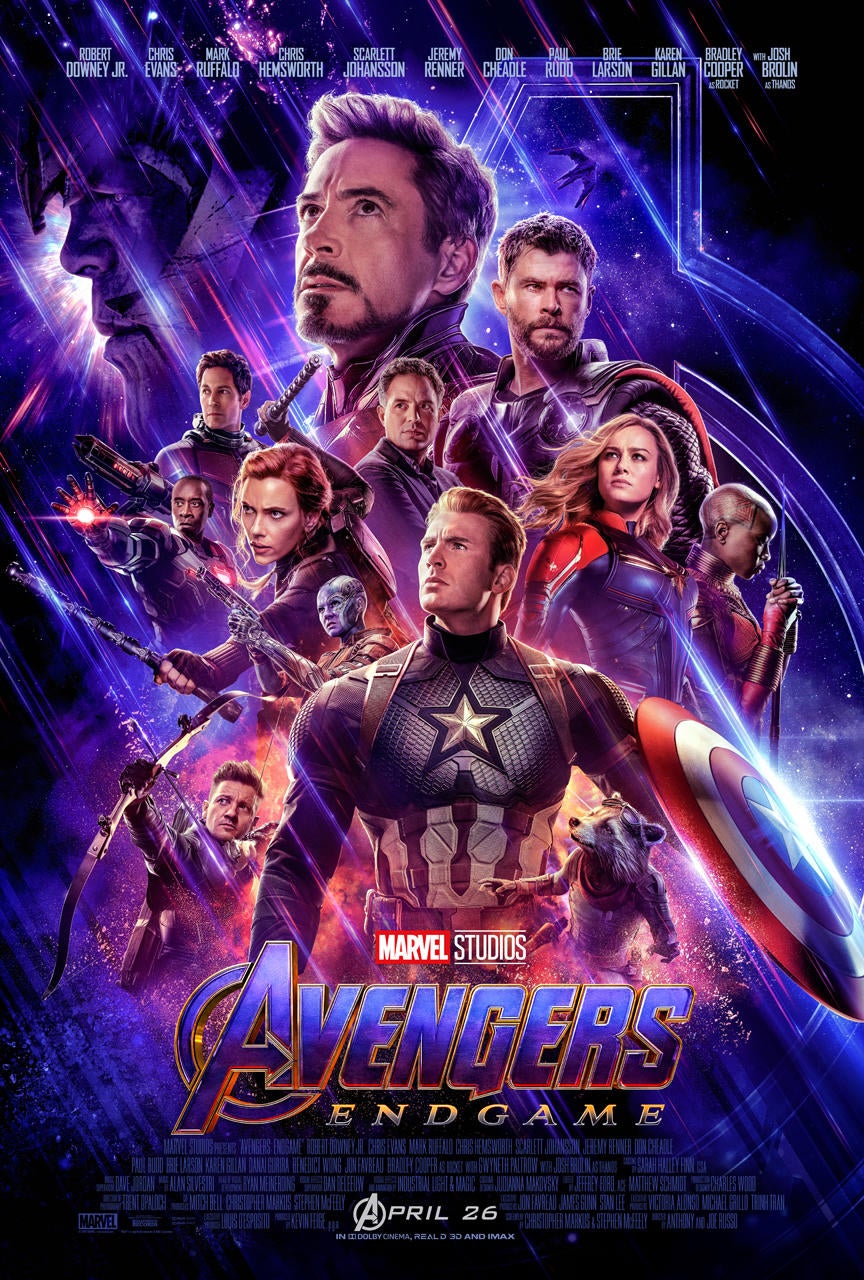 “Black women always get the short end of the stick. Why isn’t @DanaiGurira’s name on here but everyone else’s is? Literally everyone else but her. Tf?!,” said one of many people who complained on Twitter.

“Every actor who appears on the poster has their name listed at the top………except Danai Gurira, the one Black woman,” said another.

Marvel did not immediately respond to TheWrap’s request for comment.

“UGHHH. i freakin’ love @DanaiGurira, and she deserves to be listed AT THE TOP too. please explain @MarvelStudios,” another fan wrote.

“Why isn’t @DanaiGurira ‘s name not on the top of the poster ??? @Marvel. Put some respect on her name,” one user said.

The new trailer for the film has racked up nearly six million views on YouTube and is the No. 1 trending video on the site, since being dropped early Thursday morning.

Disney will release “Avengers: Endgame” in theaters on April 26.