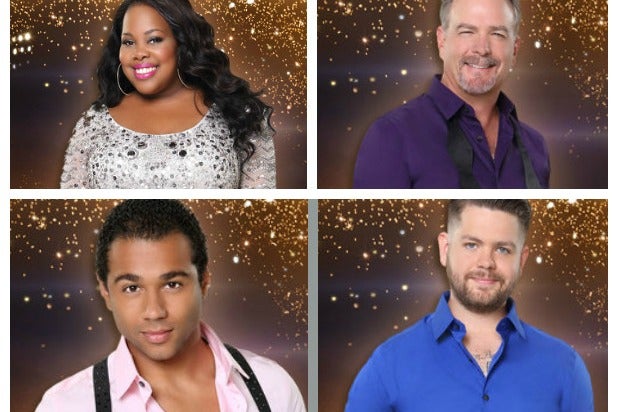 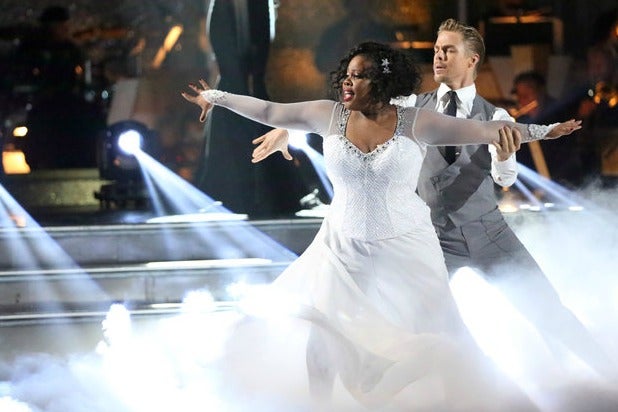 Amber Riley is the one to beat in Season 17 of "DWTS." The 27-year-old "Glee" star has proven she can do more than belt out an impressive rendition of "And I Am Telling You." Riley can paso doble, she can cha cha, and her flawless Viennese waltz with partner Derek Hough last week earned her a perfect 40. Judge Bruno Tonioli was so inspired by the performance, he told Riley, "You dance like an angel." 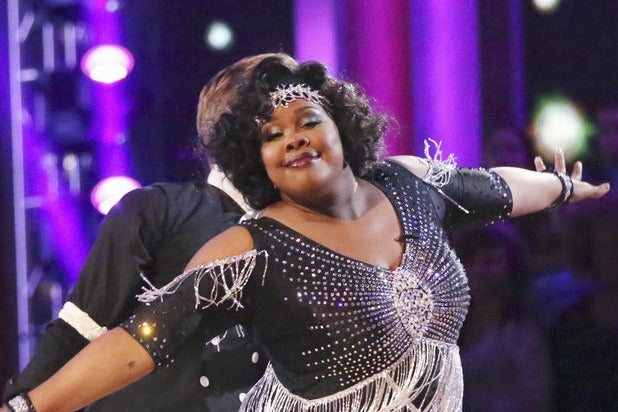 But this hasn't been a perfect season for the Los Angeles native. Her Charleston in Week 3 earned her a person-low 24, and by Week 4, Riley was having knee trouble and had to start wearing a brace. Odds of winning: 4 to 1. 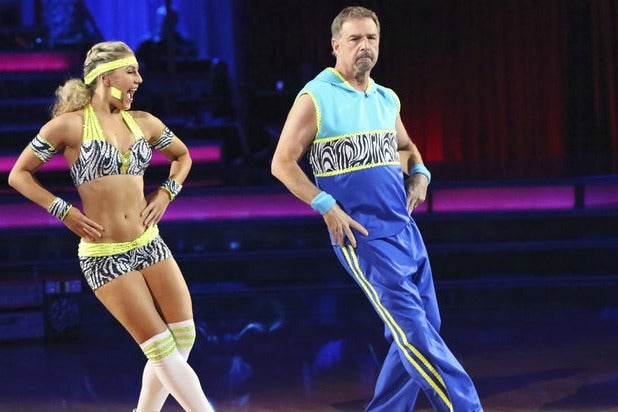 Bill Engvall is not what anyone would call a graceful dancer. But what the Texan lacks in rhythm he makes up for in humor and optimism. The husband and father's best routine and score so far came in Week 10, when he and professional dance partner Emma Slater performed an Argentine tango to the tune of 32 points. 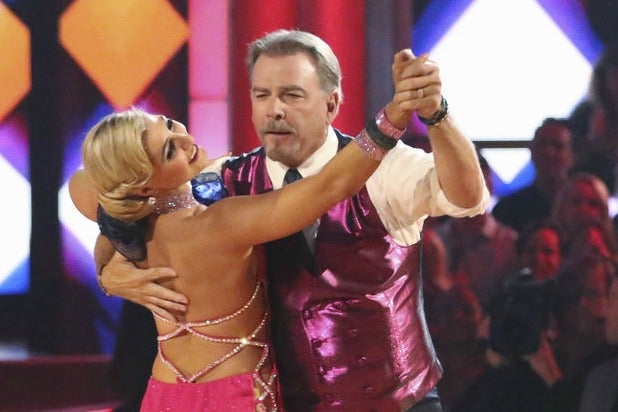 Engvall's worst performance came in a hard-to-watch Week 1 Foxtrot that only garnered 18 points. While Slater should be commended for her ability to play up Engvall's charming personality, and he should be applauded for dancing through a painful groin injury, their good times may be over. Odds of winning: 50 to 1. 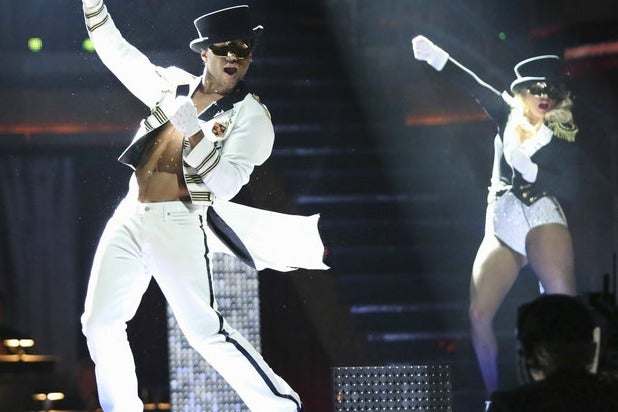 Of course 24-year-old Corbin Bleu can dance. The "High School Musical" alum has been trained to do it since childhood. Last year, he performed on Broadway. Never was his pedigree more apparent than in Week 9 when he wowed fans and judges alike with a Fosse-esque jazz number that judge Carrie Ann Inaba called "the best dance I've seen in 17 seasons." 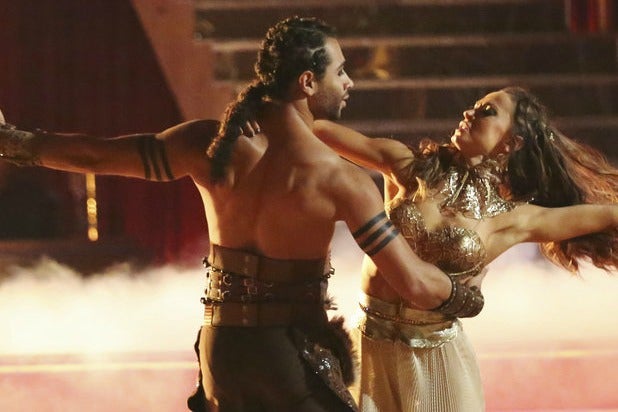 Bleu's highly tuned skill set could make him seem arrogant in the eyes of viewers. For instance, his Week 6 Viennese waltz with partner Karina Smirnoff was a low-scoring flop made worse by its poorly executed "Game of Thrones" homage. Odds of winning: 7 to 1. 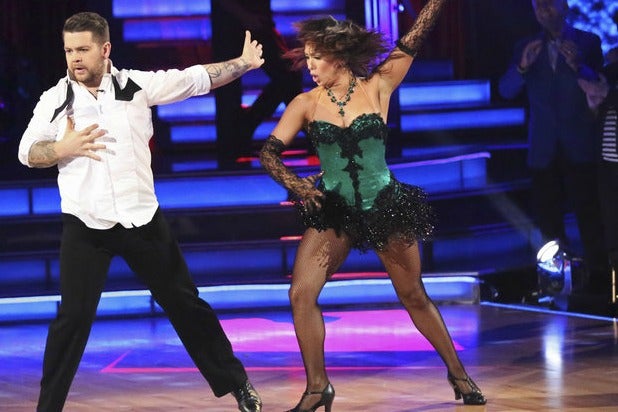 Although Jack Osbourne's chances are not as strong as Riley's and Bleu's, he shouldn't be counted out. While dancing like no one is watching, the former reality star is fighting multiple sclerosis. Undeterred, the 28-year-old earned 38 points for his near perfect Argentine tango with pro partner Cheryl Burke in Week 10. 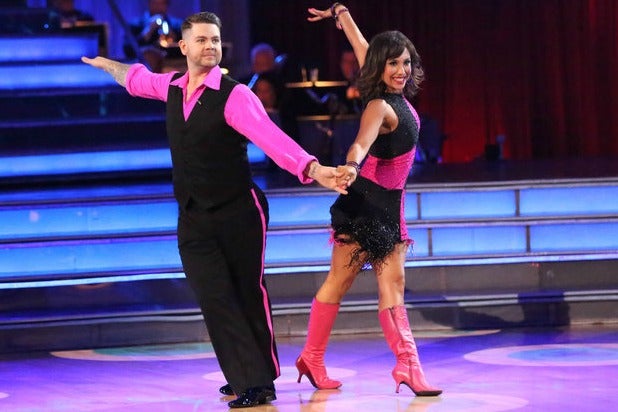 Although some have accused Osbourne of cashing in on sympathy votes, no one can accuse Ozzy and Sharon's son of ennui. He has approached each routine -- even his not-so-great cha cha in Week 3 -- with vigor and enthusiasm. Odds of winning: 5 to 1